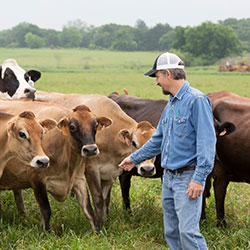 A fourth generation dairy farmer, Bran McCoy grew up hearing stories of the old days from a granddad who was a farmer in Grand Prairie, before it grew into the large city it is today. But some things never change; the reasons that compelled Bran to become a dairy farmer – like working outside with the animals — those things are timeless.

After graduating college, he was hired to help start the Refuge Dairy in Texas.

“We basically started it from the ground up,” Bran says. “There was nothing here. Just some open pasture, when we got here.”

Now, it’s a 1,225-cow dairy where animal care and smart grazing practices are top priorities. It’s also a place for Bran and his wife, Summer, to raise their four kids — Dustin, Judd, Cully, and Katelyn.

Though the kids stay busy with their studies and extracurricular activities, Bran says they all chip in when they can.

Looking back, he was about his oldest son’s age when he realized his calling as a dairy farmer – when his parents were gone on a trip.

“They were gone for several days,” Bran remembers. “Basically, I was left in charge…I enjoyed every bit of it — the responsibility, the successes and dealing with everything that came up. There was a real sense of satisfaction in it.”

And all these years later, that sense of satisfaction is still there.

“Not every day is great and not every year is great,” he says, matter-of-factly. “But there are different times and different days throughout the year that are great for whatever reason. Sometimes, it’s little things. Sometimes, they may be big things.”

"Basically, I was left in charge. I enjoyed every bit of it." 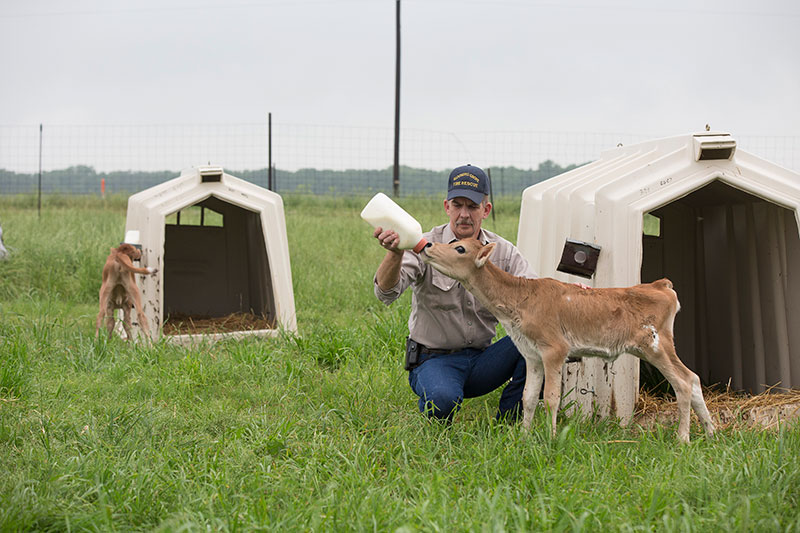 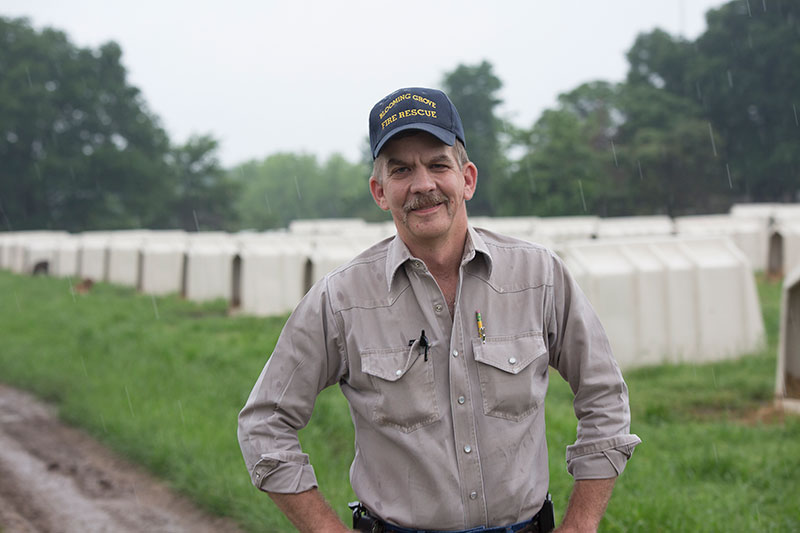 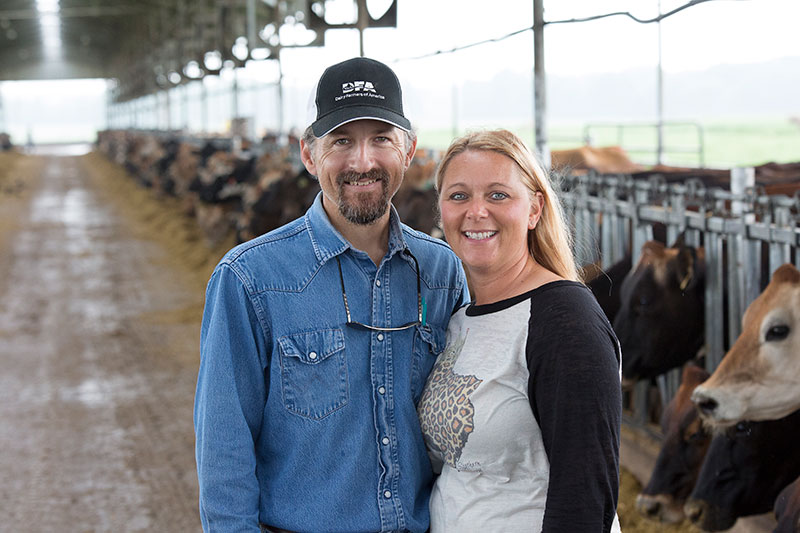 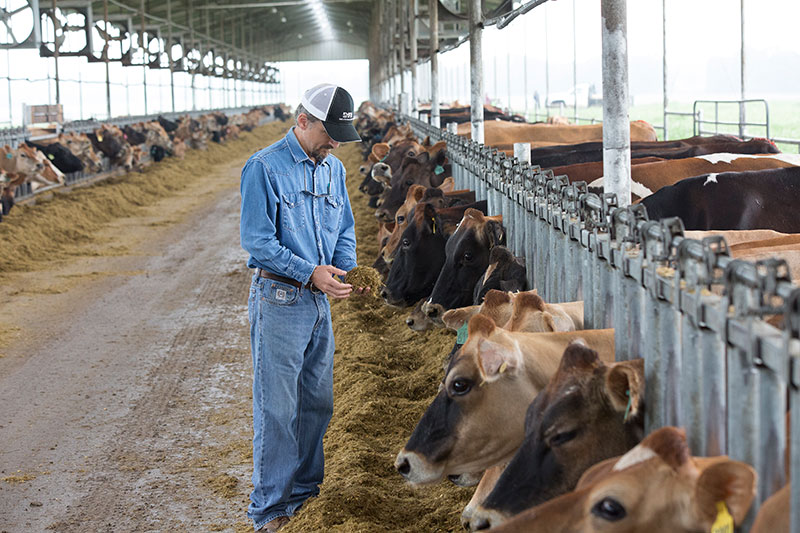 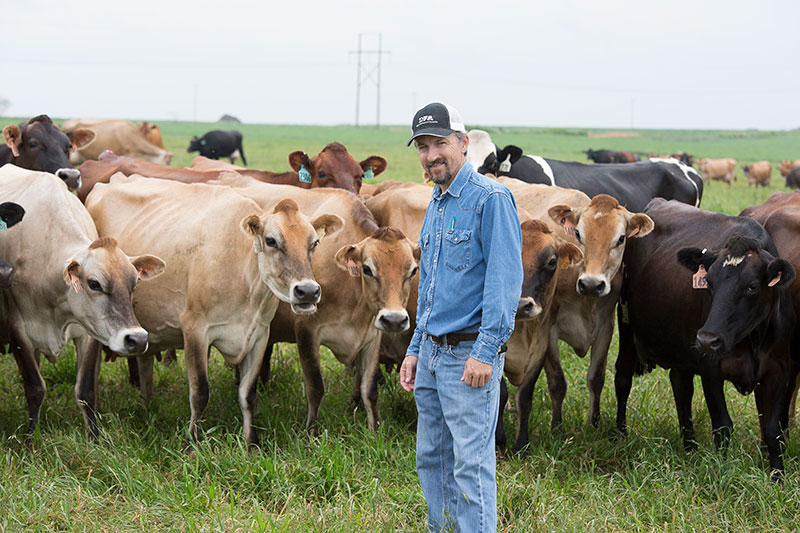 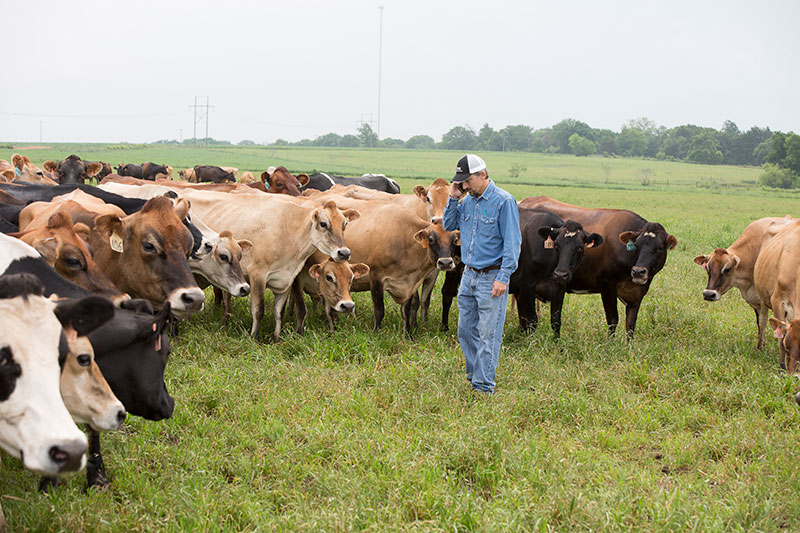 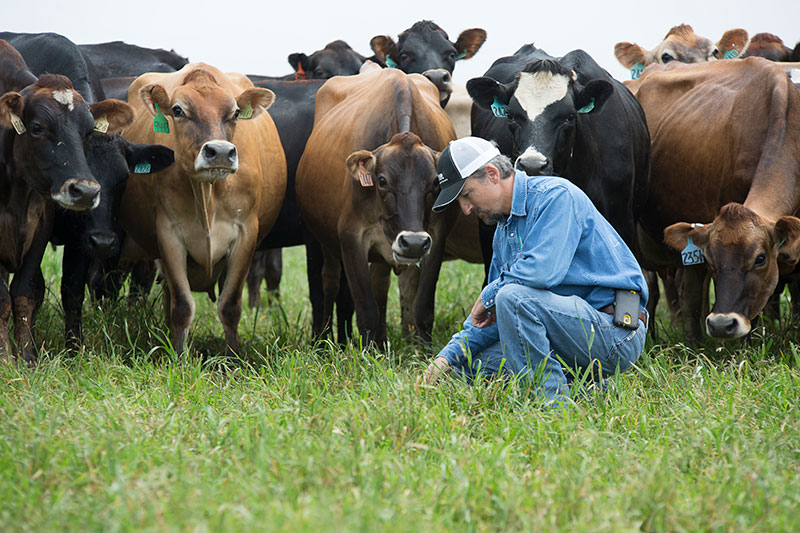 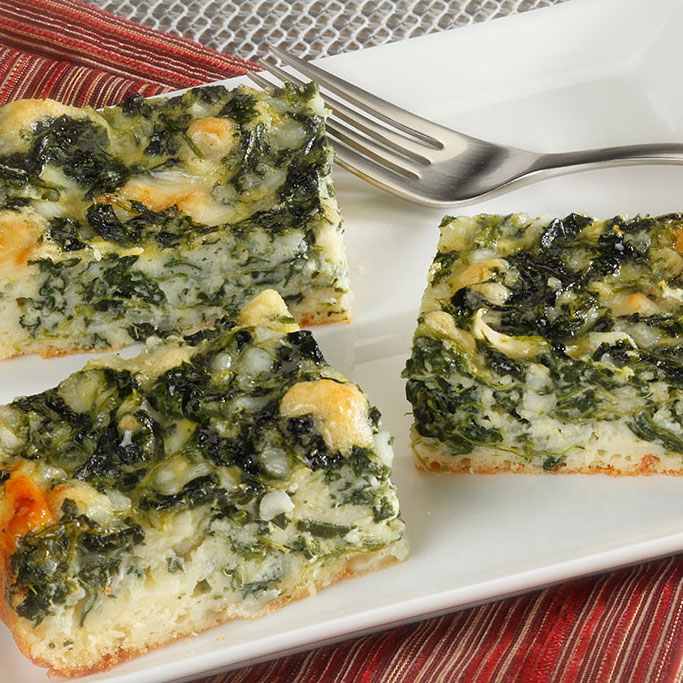