Athlete on the Moo-ve: Monique Smulders

Monique Smulders, dairy farmer from the Texas panhandle, has several loves in her life: dairy farming, her family and swimming. Monique is always on the go, but she isn’t just an athlete on the moo-ve – she keeps a whole team moving.

Monique grew up in the pool practicing her sport of choice, finswimming. Finswimming is an underwater sport that uses a monofin and snorkel or a can of compressed air to swim long distances. Swimmers look a bit like mermaids as they use their legs and fin to propel themselves under water. When Monique was younger, she competed in the Finswimming World Championships in Rome, Italy.

Today you will still find Monique at the pool, but practice looks a bit different from when she was growing up. Monique is the swim coach of the Moore County Marlins: a competitive year-round swim team with about 40 swimmers ranging in age from 5-18. When Monique’s team is done with practice or a swim competition, she encourages them to refuel with chocolate milk. “Sometimes after training the team doesn’t want to eat,” said Monique, “I encourage them to enjoy a cold glass of chocolate milk to give them all the fuel they need.”

All four of Monique’s children have inherited Monique’s love of the pool and are active on the swim team. Daily, the five of them hop in the car and head 40 minutes east to the YMCA for swim practice. “I’m lucky all four of my kids do the same sport, at the same time,” said Monique. During that drive the family takes time to make sure they are properly fueled for practice. According to Monique, “Nutrition and healthy eating are important to my family. We make sure to have snacks, nuts, fruits and milk to snack on during our drive.”

In addition to coaching the Marlins, Monique challenged herself this year by signing up for a triathlon. According to Monique, “I’ve always wanted to try a sprint triathlon, but I’ve never signed up. One of my friends signed up, and I decided it would be fun to train together.” The race went so well that Monique won second place in the women’s category!

Monique credits her success and her swim team’s success to hard work, proper nutrition and an ice-cold glass of chocolate milk.

Learn more about the benefits of refueling with chocolate milk. 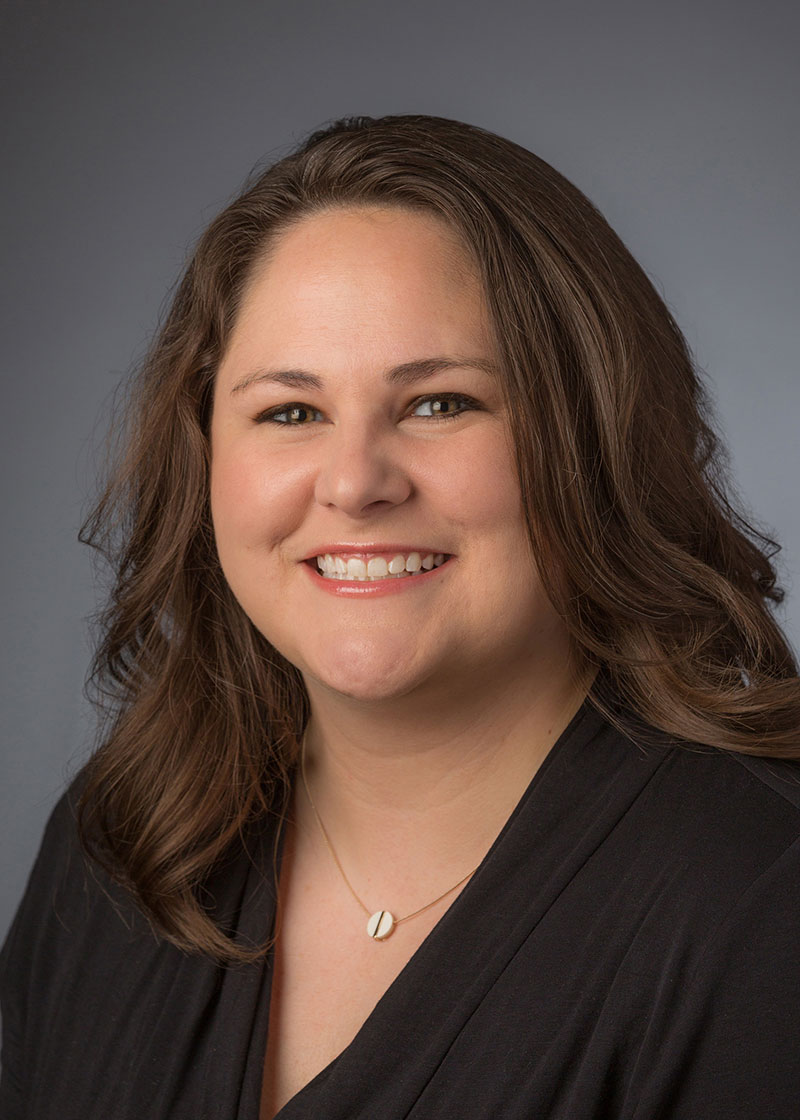 Elizabeth has been working for dairy farmers at Dairy MAX since 2017. She has a background in marketing and public relations and loves helping tell the dairy story. When she's not working, Elizabeth can be found playing with her son and making our moist banana bread recipe. Learn more about Elizabeth.