When people think of retirement they often think of a slower-paced life, but for former Dallas Cowboys and Denver Broncos outside linebacker DeMarcus Ware, retirement doesn’t mean slowing down.

“When people usually say retirement, they think that your life stops, but I think it actually starts,” DeMarcus said. “You just have to keep feeding that competitive edge and keep your drive alive.”

Life after the NFL looks a bit different for DeMarcus, but one thing that has stayed consistent is his drive to continue to learn more about his body, eat a healthy diet and stay in shape.

“When I played football, I had to eat 6,000 calories a day to maintain weight when I was playing. Now I can focus on choosing foods that make me feel good but still help me train hard, and I don't have to worry about burning through so many calories like I did in eight hours of practice,” said DeMarcus.

According to DeMarcus, “Every two hours I would have to eat a thousand calories. I would have a big steak with veggies, and then, right after that, I would have a 60 gram protein shake with nuts. Two hours later, I would eat some fish and veggies again.”

Now, DeMarcus, who is lactose intolerant, enjoys a diet that’s a lot simpler, with three wholesome meals a day and a few snacks. He focuses on including foods that fuel his body and make him feel good. After hitting the gym each morning, he takes time to eat a high-protein breakfast – usually oatmeal with lactose-free milk, eggs and sausage. When it comes to snacks, DeMarcus thinks about protein and reaches for Greek yogurt and nuts or a protein shake with lactose-free milk.

After playing in the NFL for 12 years, DeMarcus isn’t slowing down and continues to fuel his body for peak performance every day. Especially in retirement, taking care of his body is important to DeMarcus.

“You are what you eat,” he said, “and everything starts with what you put in your body. If you take care of yourself, your body will give back to you.”

It just goes to show that healthy habits really do last a lifetime. 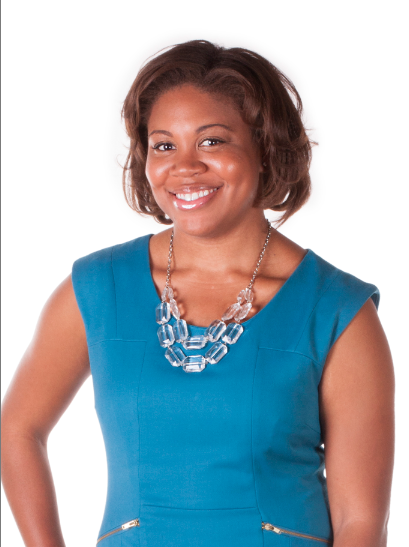