A Feast of a Different Kind: Turning Food Waste into Feed

If you’re actively involved in dialogues around nutrition sustainability or food insecurity, it’s likely you’ve come across some pretty staggering statistics about food waste in America. While the estimates vary, it is believed that we waste anywhere from 30 to 40% of edible food. Even more amazing, at Thanksgiving alone, it’s estimated that Americans throw away $282 million in uneaten turkey.

While restaurants, governments, farmers, manufacturers, retailers, nonprofits, investors and consumers all have a role to play in reducing food waste, this Thanksgiving, we’re celebrating a feast of a different kind – that of a cow and the many opportunities dairy farmers have to safely and nutritiously feed animals while being mindful of the environment.

Did you know that approximately 80% of a cow’s diet is food that isn’t consumable by humans and would otherwise end up in a landfill? Ingredients in a cow’s diet vary by season and geography, but it’s typically a mix of alfalfa hay, soybeans, corn, canola, cottonseed, protein, vitamins and minerals. A cow’s diet (also known as a total mixed ration or TMR) will vary based on the cow’s life stage. Dairy farmers work with professional cow nutritionists to develop balanced and nutrient-rich diets for their herd – think MyPlate for cows – focusing on forages or roughages (fiber) and concentrates, including sources of energy, protein and other nutrients. 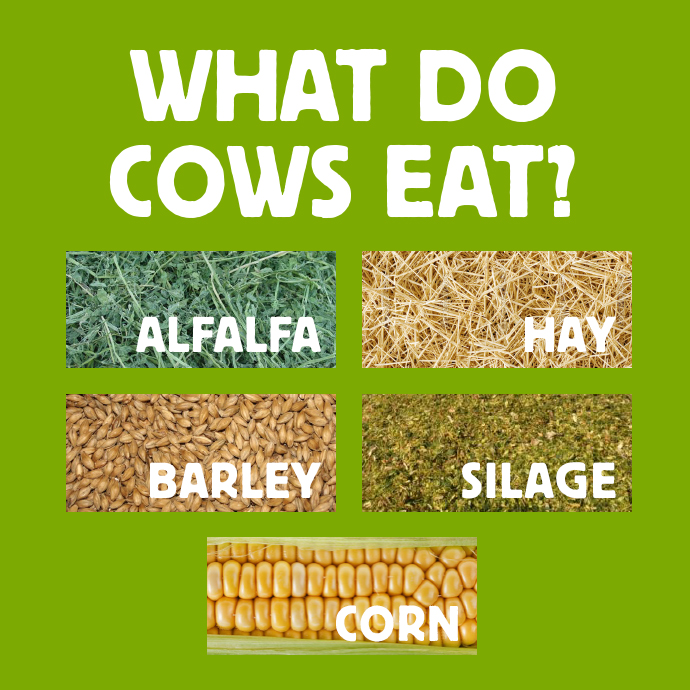 Dairy farmers utilize the byproducts of the food and beverage processing industries to meet many of their herd’s nutritional needs, all while diverting waste and keeping it out of the landfill. For instance, many dairy farmers utilize the unused citrus pulp from orange juice companies as a nutritious ingredient in their herd’s diet. Other dairy farms receive brewers’ grain, almond shells or cottonseed hulls – all byproducts of local industries and nutritious additions to a cow’s ration.

Animal feed, including that recovered from food waste, is regulated by a number of agencies, including the Food and Drug Administration (FDA) and the United States Department of Agriculture (USDA).

Plus, we benefit from the great nutrition the cow unlocks when it digests food waste (foods that people can’t eat or don’t eat) and produces nutrient-rich milk. 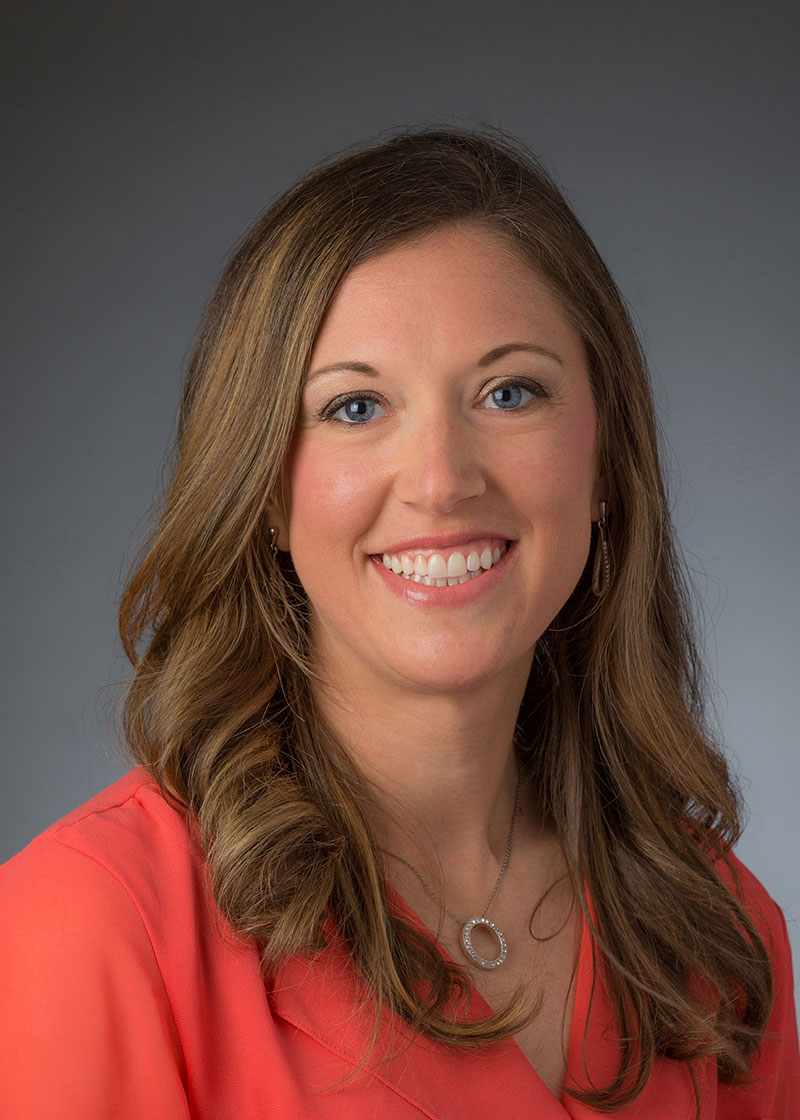 Jenna is a registered dietitian with a passion for communicating science in an approachable way. She has been part of the Dairy MAX team since 2008. When she isn't working, Jenna is trying out new recipes with her three kids and working on her food photography. Learn more about Jenna.