The Feldpausch Family - Building on an Incredible Legacy

Chuck and Nora Feldpausch moved to Colorado in 2012 to start their own dairy and plant new roots in a new place as a family – but they were only able to do so because of the foundation built by Chuck’s parents Richard and Rose Ann and their family.

Chuck’s grandfather, Roman, decided to make the family dairy farm a business in the 1940s, after moving off of his parents’ farm nearby, so the family’s been dairying for close to a century. They started out with around 18 cows and after years of hard work, they are now operating several successful large dairies.

“Over the course of their careers, my parents transformed from a small operation to a large farm that was able to support multiple families,” said Chuck. “Having them both as advisors has been invaluable – and it’s something our generation has benefited from immensely.”

Chuck is one of seven children who helped keep the family farm going throughout his childhood – everyone pitched in to help the farm succeed. Today, Chuck’s brother, sister-in-law and nephew operate two dairies in Michigan.

Chuck works with many groups to offer tours of the farm in Colorado, including Cornell’s Dairy Science program, 4-H, FFA and more. He and Nora are passionate about working with the next generation, including their own four children.

Last year, Nora and one of her daughters, Nina, worked together to create a book called Little Grandpa and Me: Learning to be a Dairy Farmer. The book tells the story of Nina and her great-grandfather comparing dairy farming when he was a boy to how dairy farms work today. Nora and Nina took the book to the Children’s Museum of Denver to help urban families learn that even though dairy farming looks more modern, it still means taking great care of the animals.

“There’s so much misinformation out there,” says Nora. “We’ve got to have producer voices in that conversation. The Children’s Museum project and sending the book to local libraries was a great way to get heard and to show the kids that we have nothing to hide – we’re doing good work.”

As the family’s four kids, Gilbert, Nina, Avelyn and Elthea get older, they continue to learn more about the farm and the family’s legacy.

“The kids are getting old enough now to tag along a bit more and to start to understand what we do,” explains Nora. “We hope to begin to involve them more in the day-to-day operations and help them understand how we think about animals, farming, and people. I think whether they stay in ag or not, we can start to cultivate a great work ethic and solid values.”

Work ethic is another thing that Richard and Rose Ann passed down during Chuck’s childhood – work ethic and a strong sense of faith. Chuck explains that keeping the same standards in business and personal interactions is key to their family’s success.

As the family continues to put down roots in Colorado, they are working to make connections with their community. From handing out milk at the Eaton town parade to hosting tours with people who have doubts about “big farms,” the family is settling in.

“We are happy to be farming in Colorado, the climate is great for animals and it’s a great place for us too,” says Nora. “Agriculture is really celebrated here and that’s something we love.” 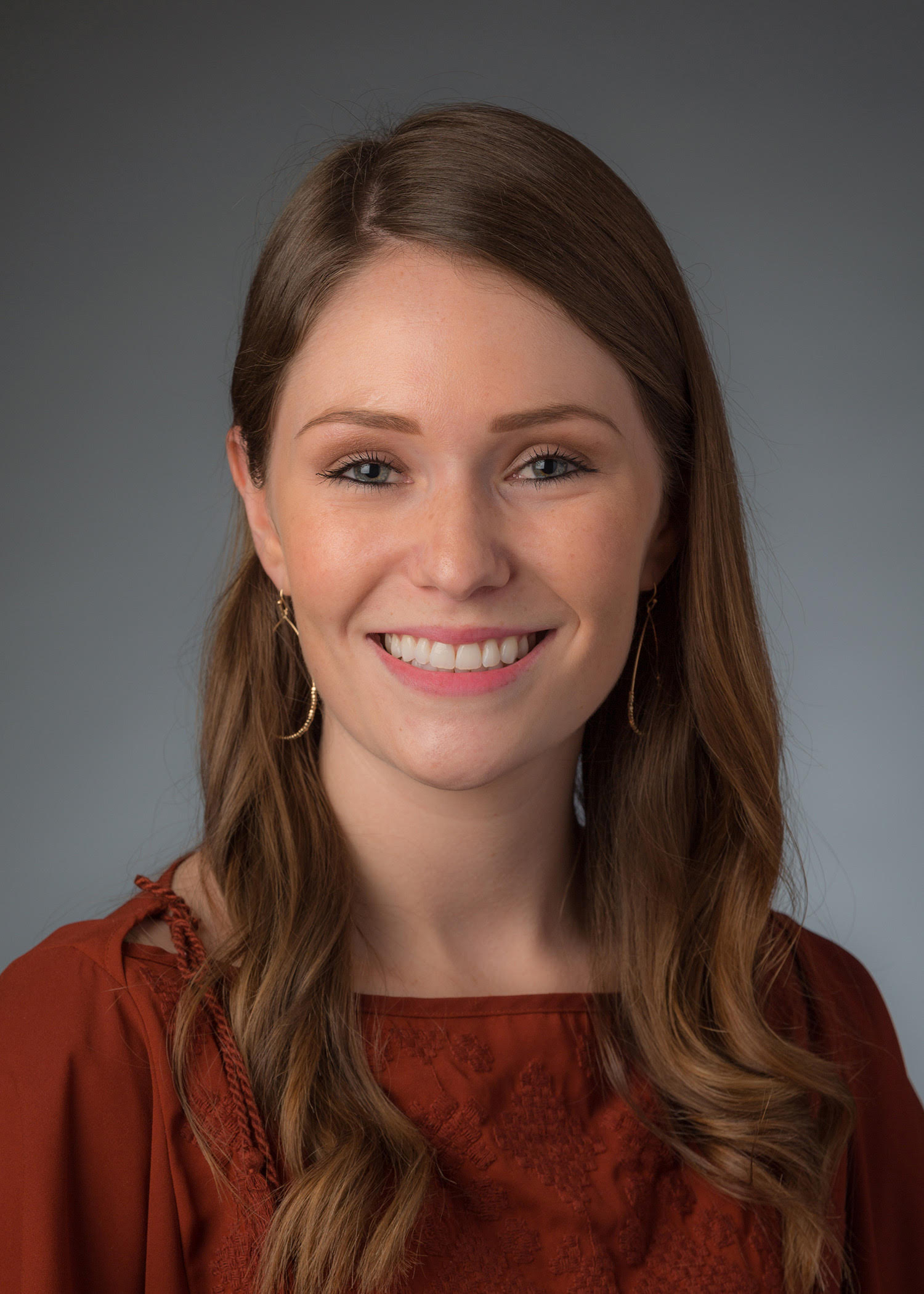