After five years without a “ticket” to the Class 4A state swim meet, mom-daughter coaching team Adria Colver and Aly Brinkema couldn’t be more proud.

The Holyoke girls swim team captured their first large trophy – third place in the Metro 8 – and watched junior, Dani Brandt, qualify for state, all while juggling their academic studies so well that they came within inches of winning this year’s 4A Academic Team Championship Award (an award the school last won in 2001).

Could it be the milk post-exercise that gave the girls just the kick they needed to have a successful season?

“Without question, the ‘milk factor’ has been a huge success in our program. Even our lifeguards are now drinking it!” shared head coach, Adria Colver.

Of the milk, the coaching duo said, “How else could we have strung together so many hard, grueling practices while enjoying an injury-free season, which produced one our team’s most effective preconference tapers and led to so many personal-bests as well as a state qualifying time? Our success opened a door that others on the team plan to go through next year.”

They acknowledged that at the end of practice, the girls aren’t just thirsty; they are in need of calories. Research in adult athletes shows that milk’s fluids and electrolytes rehydrate the body and replenish what is lost in sweat, while the carbohydrates in milk refuel muscles and replenish glycogen (energy) stores, and the high-quality protein aids in muscle recovery and repair.

Because of the successful season, Colver and Brinkema are planning on offering milk to their athletes in future seasons.

“Using milk during every future high school swim season is a given – a no-brainer!” said Colver and Brinkema. “For now, we are planning the off-season and the start of summer club – also with milk at the end of each practice.” 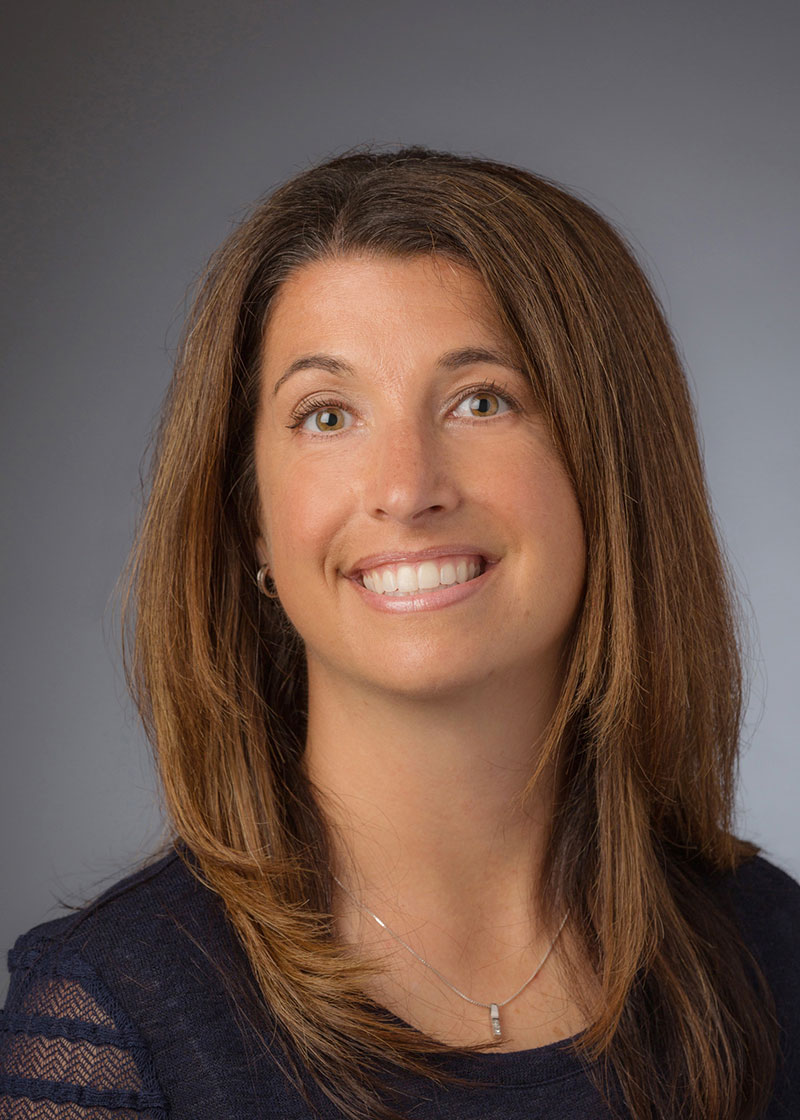 Jaclyn has been part of the Dairy MAX team since 2015. She has a special passion for athletics and works to ensure athletes and athletic organizations know the value of milk in athletic recovery. When she's not working, Jaclyn plays soccer, runs and loves to be outdoors with her two kids and husband. Learn more about Jaclyn.