Ever wonder where your milk comes from? I mean, what kind of cow it comes from? There are six different breeds of dairy cow in our region, and each has its own unique personality.

When you think of a dairy cow, you probably picture a black-and-white Holstein. Holsteins make up about 90% of the dairy cows in America, and they owe their popularity to their productivity – on average making nearly nine gallons of milk every day. Holsteins are originally from Holland, and came to America in the 1850s. 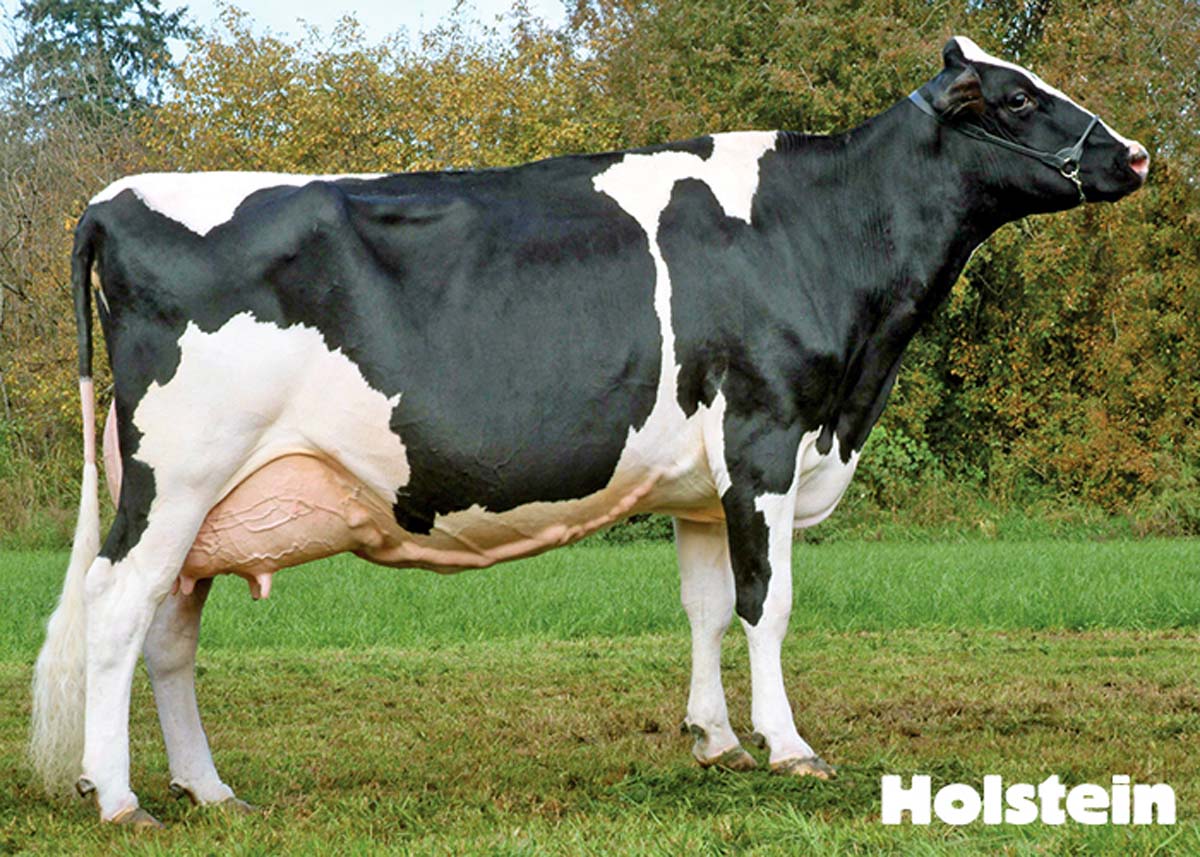 Jersey cows are a smaller breed, with soft brown hair and great big beautiful eyes. But it’s what’s on the inside that counts, and they produce some of the richest milk, often used to produce butter and cheese. Jersey cows are originally from Britain, and came to America in the 1860s. 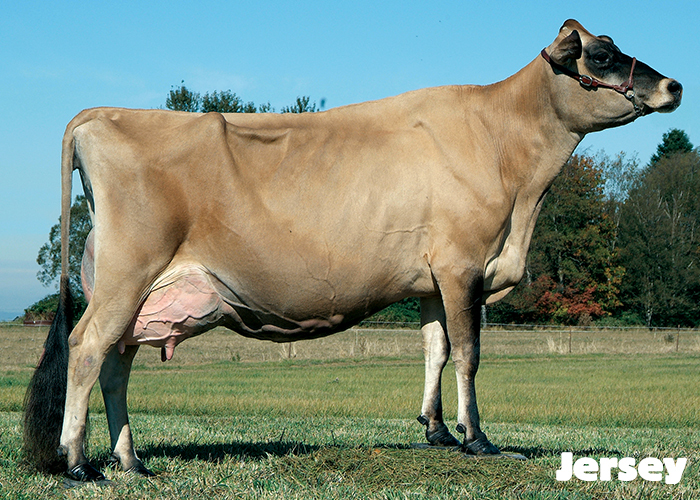 Brown Swiss cows are believed to have been around longer than any other breed – maybe it’s those centuries of wisdom that have made this breed so docile. They’re also known for their big furry ears and for being the second most productive dairy cows. Brown Swiss cows are originally from (you guessed it) Switzerland, and came to America in the 1860s. 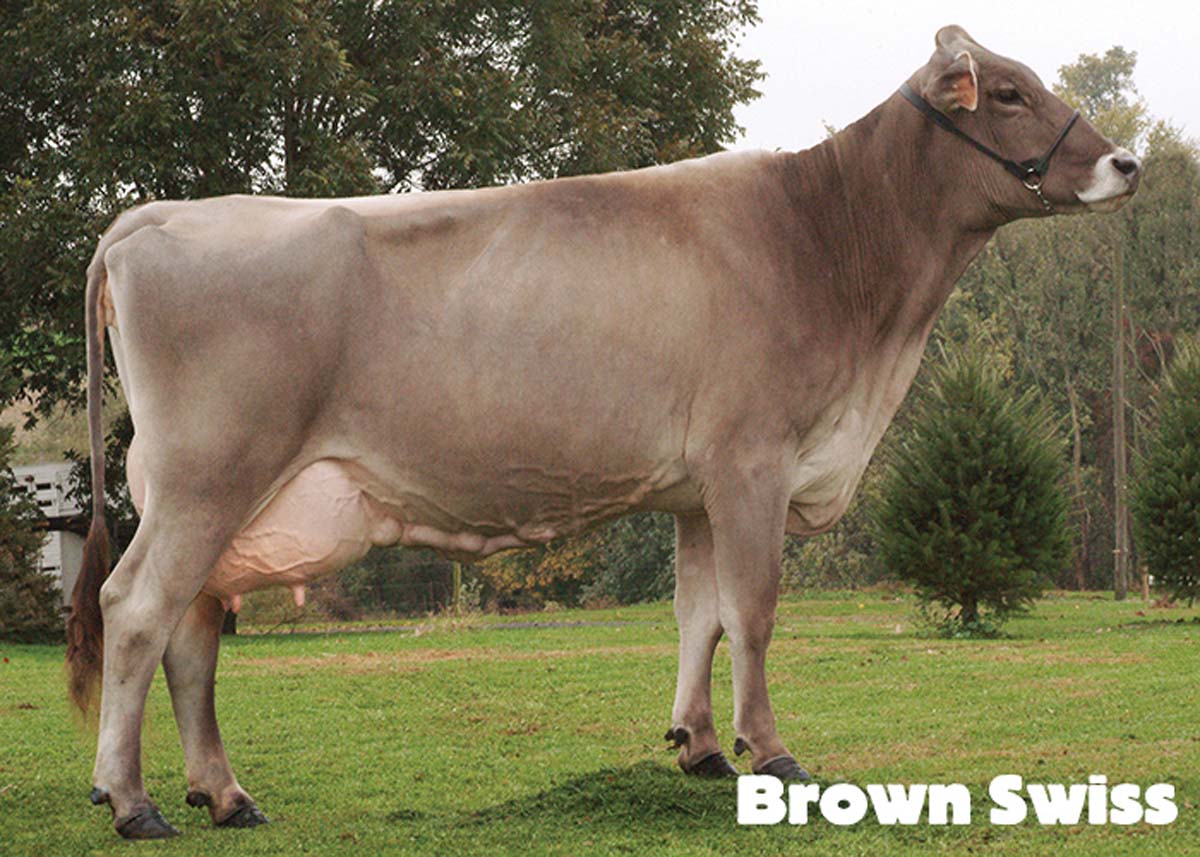 Guernseys are known as The Royal Breed thanks to their golden milk. A high amount of beta carotene – a source of vitamin A – gives the milk its rich color. Guernsey cows are from Britain, but are believed to have originated from two French breeds. They came to America in the early 1900s. 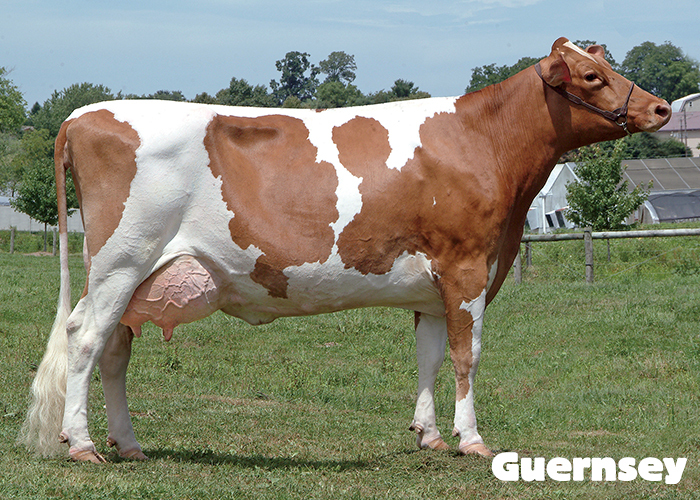 Ayrshires (pronounced air-sheers) used to be called Dunlops. They’re orangey-brown and known for being hardy and long-living. Ayrshires also tend to be more dominant than other dairy breeds – I like to think they’re representing their Scottish heritage. They came to America in the 1820s. 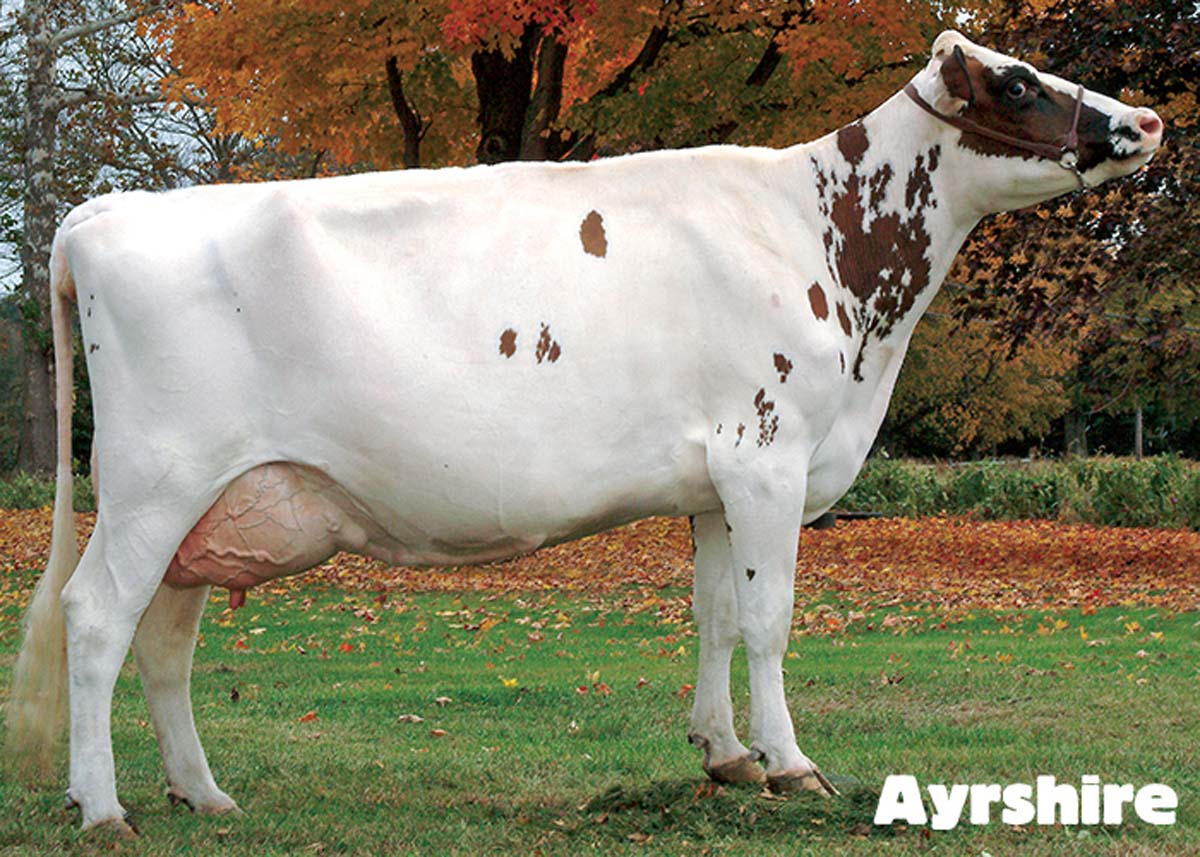 Milking Shorthorns are known for being efficient grazers that are easy to manage, which may be why they became world travelers early on; they were the first dairy cows brought to America, New Zealand and Australia. Originally from England, Milking Shorthorns arrived on this side of the pond in the 1780s. 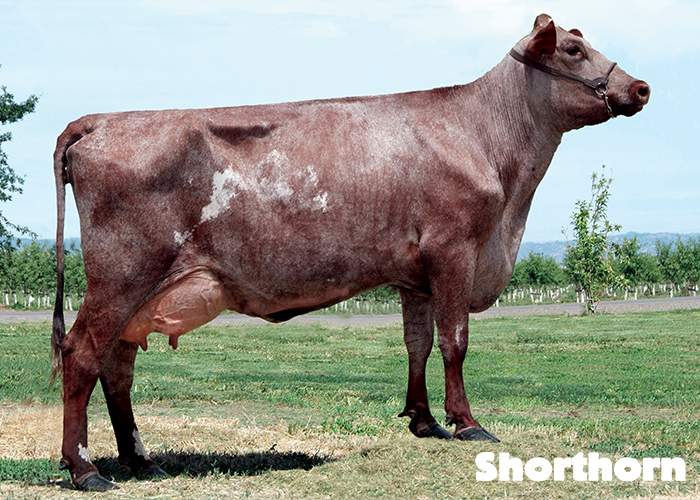 Learn more about the LegenDairy Cow with this interactive game. 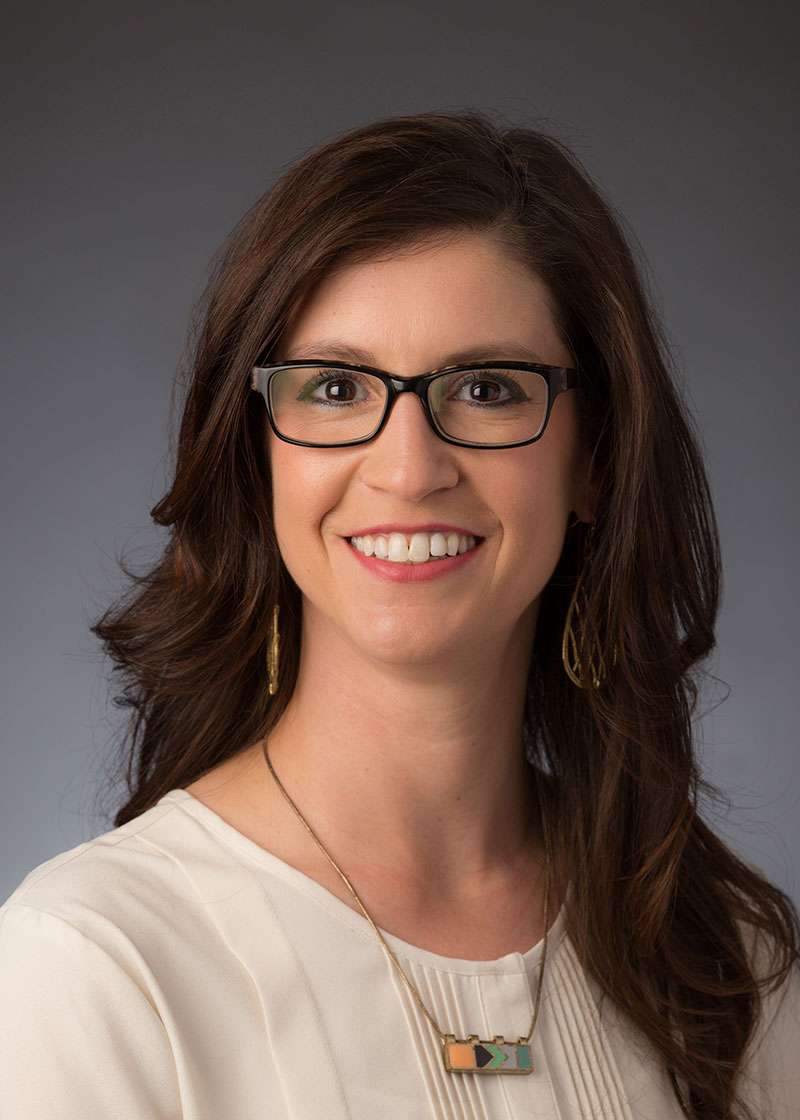 Kaci grew up on a beef cattle and wheat farm and has always had a passion for helping consumers understand farming. She has been part of the Dairy MAX team since 2009. When she's not working, Kaci is spending time with her daughter or traveling. Learn more about Kaci.