Quotes About Farming from Four Presidents and a Prince

“The farmers would count themselves lucky, if they only knew how good they had it,” wrote Virgil, the ancient Roman poet, around 29 B.C. Well, actually it was more like “O fortunatos nimium sua si bona norint, agricolas,” but you get the idea.

Dairy farming goes back thousands of years in human history. While we can’t confirm that Virgil was a dairy farmer, here are five great farming quotes from leaders both modern and historical who owned dairy cows.

President George Washington – kept over 300 beef and dairy cattle at his home, Mount Vernon. He also reportedly loved ice cream so much that he bought ice cream making equipment for the capital.

President Thomas Jefferson raised cattle for both beef and dairy at his home, Monticello. He also may have helped introduce Parmesan cheese to the United States.

President Dwight D. Eisenhower worked on his family farm growing up, and later was a fireman at his uncle’s dairy business.

“In farming, as in gardening, I happen to believe that if you treat the land with love and respect (in particular, respect for the idea that it has an almost living soul, bound up in the mysterious, everlasting cycles of nature) then it will repay you in kind.”

Charles, Prince of Wales, is a modern famous dairy farmer from across the pond. He owns Duchy Home Farm at his country home, Highgrove House. Prince Charles is known for his passion for innovative organic farming, and in 2012, he pioneered a dairy initiative to help secure a viable future for a diverse range of dairy farms.

I have had the privilege to grow up on a family farm, and rub elbows with farmers all of my life. The farmers I know would all agree with Virgil, the Presidents and the Prince, and they do count themselves lucky.

Learn more about dairy farming and the families who do it. 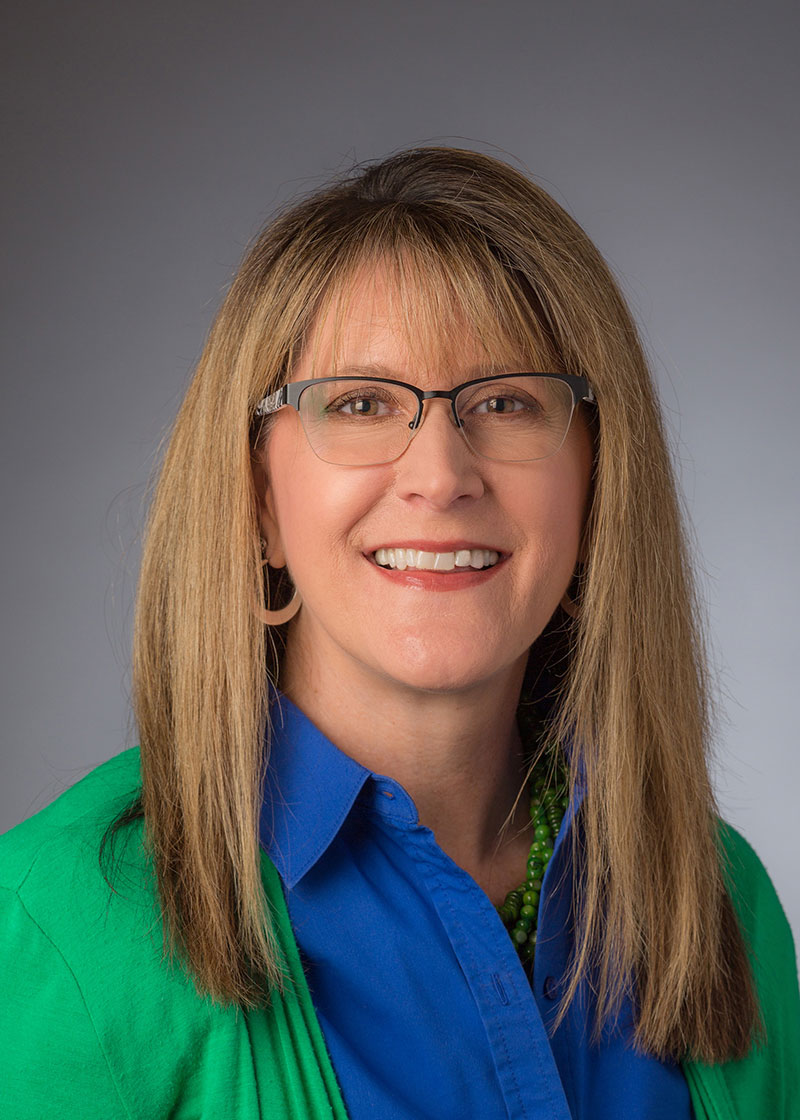 Susan grew up on a farm in northwest Oklahoma and has over 30 years of experience working in agriculture. She has been part of the Dairy MAX team since 2007 and has worked with schools, health and wellness professionals and farmers. When she's not working, Susan is usually helping one of her kids with a 4-H project. Learn more about Susan.