Approximately 8,000 athletes descended on the Lawn at Reunion in Dallas for the annual Rock ’n’ Roll Half Marathon on March 19, 2017. It was an unseasonably warm day and marathon runners knew they had their work cut out for them.

They also knew that at the end of the course there would be a cold sample of Oak Farms TruMoo chocolate milk waiting for them to refuel their bodies.

Javier Vilchis, an Irving-based web developer, ultramarathon runner and Team CHOCOLATE MILK ambassador, participated in the Dallas Rock ’n’ Roll Marathon. Vilchis has been a marathon runner since 2010 and participates in five marathons a year, but has previously run in as many as 24 half and full marathons in a year. He decided to focus on five to improve his chances of winning or finishing in the top 10.

Vilchis kept hearing other experienced runners talk about chocolate milk as a recovery drink after a strenuous workout. He was skeptical at first, but started to research the nutrients in chocolate milk and how it helps the body recover. What he found was surprising:

“I changed my diet and started to train to lose weight without losing energy, and use low-fat chocolate milk after every hard workout,” said Vilchis. His involvement with Team CHOCOLATE MILK furthers his belief in the post-recovery beverage, and he now considers it part of his nutrition plan.

When asked what he enjoys most about being a marathon athlete, Vilchis mentions the camaraderie he experiences running with other athletes in a “fast-moving bubble” and catching up on life and knowing that they all have trained and worked hard to get to this point. 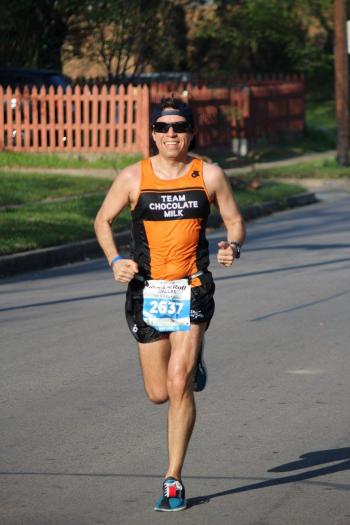 Marathoners stopping by the chocolate milk tent to recover. 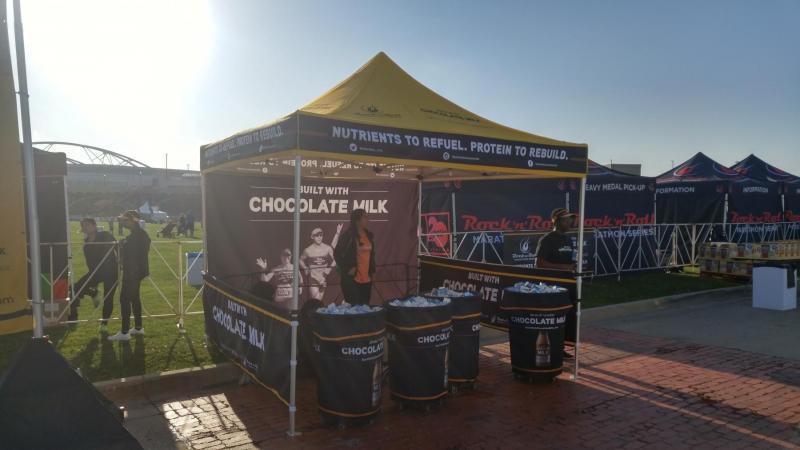 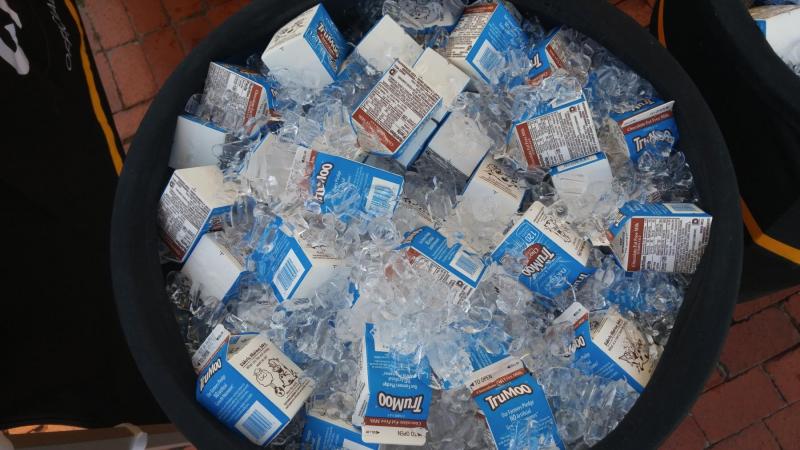 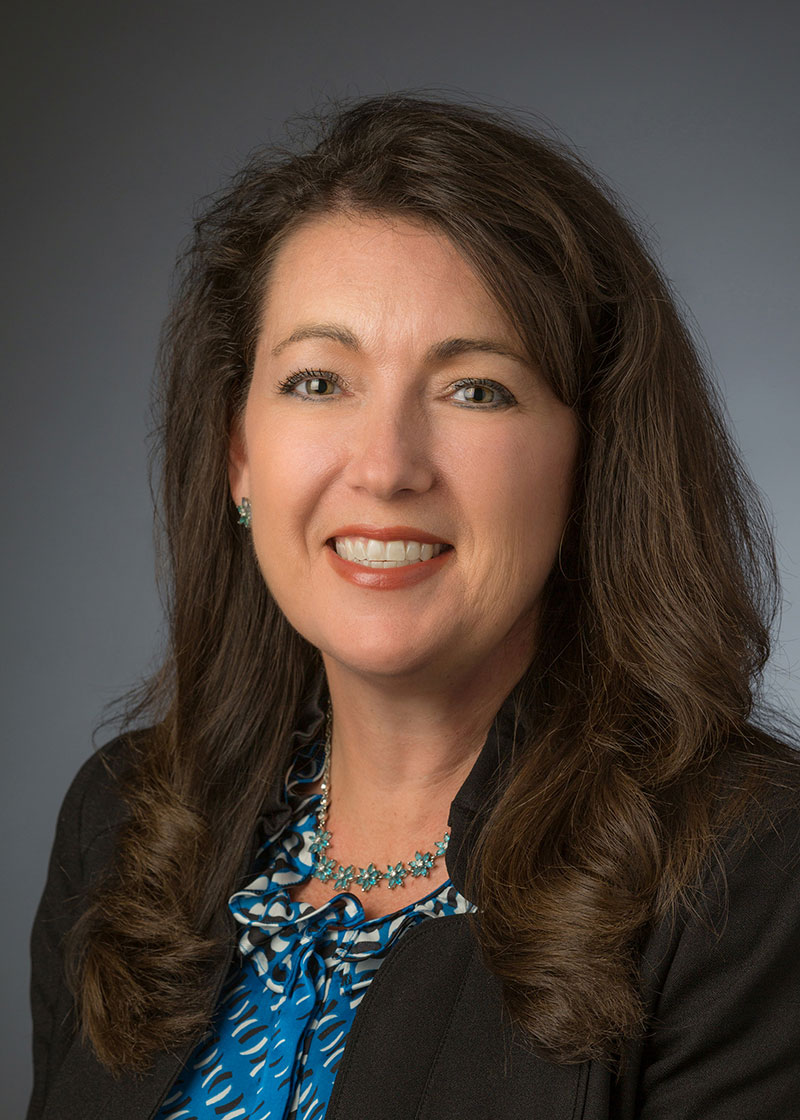 Gretchen has been part of the Dairy MAX team since 2016. She has a background in public relations and marketing. When she's not working, Gretchen is usually attending her son's or nephew's baseball games. Learn more about Gretchen.