Taste of the Cowboys Culinary Challenge

Four student teams from around the Dallas region gathered at the Fuel Up Training Table at The Star in Frisco for the Taste of the Cowboys Challenge. As the official nutrition partner of the Dallas Cowboys, we teamed up with the Dallas Cowboys and Legends Hospitality to host an epic Iron Chef-style culinary challenge to support the North Texas Food Bank.

During the one-hour competition students had to develop, prepare and serve a three-course meal featuring items that are usually found in food banks and kitchens of their food insecure clients. Each team was paired with an extraordinary Legends chef coach who acted as a lifeline while the teams crafted their meals. The teams and coaches ensured the meals represented all Five Food Groups from MyPlate, including dairy, fruit, grains, protein and vegetables. Chef teams earned bonus points by making sure the secret ingredient, dairy, was featured in all the dishes.

“We wanted to challenge the students with a twist on an ordinary culinary competition by incorporating items normally donated to the food bank,” said Jennie McDowell, director of business development for Dairy MAX. “Adding in dairy as a secret ingredient required students to think on their feet on how to add items like shelf stable milk or canned milk to their creations.” 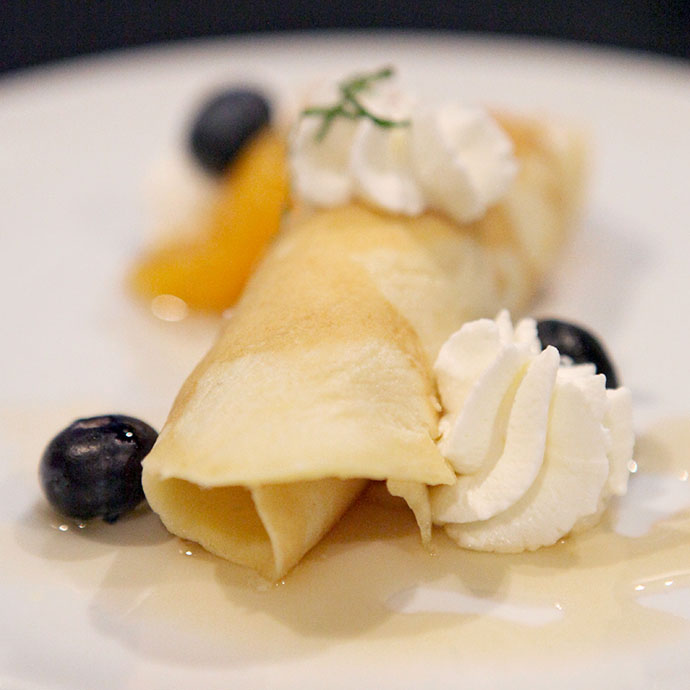 While there was only one winning team no student went home empty-handed. Each student chef received a personalized chef coat, and each school went home with grant dollars to support their culinary programs.

Check out what the Dallas Cowboys had to say about the Taste of the Cowboys Challenge!

Learn more about what we do as the official nutrition partner of the Dallas Cowboys.