What Foods Are In Season – and Why Does It Matter?

Ever heard about grocery shopping “in season”? Ever wondered what that really meant? Most fruits and vegetables seem to be available all year round – not just canned and frozen, but fresh! So what is seasonal or “in season” eating, and what are the benefits?

What does “in season” mean?

Seasonal eating means eating food during the time of year it naturally grows. For instance, berries in the summer and pumpkins in the fall.

If you are buying fresh produce out of season, that probably means it was grown far away, possibly in a tropical climate that stays warm all year round. It’s great that we have this ability – making it easier to get nutrition from our favorite foods any time of year. But like with anything in nature, there are tradeoffs: Out-of-season foods lack certain advantages of in-season foods.

What are the advantages of eating “in season”?

Out-of-season foods travel 1,500 miles or more to get to you. This means they are probably harvested early, to ripen in transit, rather than ripening on the plant, where they could be absorbing more nutrients and reaching the peak of their flavor. Studies have also shown that nutrients in foods can break down over time, so the longer between harvest and chowing down, the fewer nutrients may be in the food.

● Reduce the environmental impact of processing and transporting those foods

What produce is in season during the summer?

Summer’s a season with some of the greatest variety of produce.

Of course, this isn’t an exhaustive list: See this guide for all the seasons.

Real dairy milk is usually local, and always in season. Because milk comes from cows, it is produced all year round, probably within 100 miles of where you live. It gets to your neighborhood grocery store within two or three days, maximizing freshness and nutrition.

● Killing any germs. This is purely a safety measure: Milk is heated and quickly cooled to kill any germs, in a process called pasteurization. The “cooking” is done in such a way that it preserves the vast majority of nutrients naturally found in the milk.

● Mixing the fat. Milk is mixed in a special way to break up the fat into small pieces so it stays evenly mixed throughout the milk, instead of rising to the top. This is called homogenization; it’s a mechanical process, and doesn’t involve chemicals or additives, so it doesn’t affect the nutritional content of the milk.

● Adding vitamins A and D. Grocery store milk is often fortified with these two vitamins to help supplement nutrients we may be missing. This is especially important for Americans during the winter, for instance, when we’re not able to produce vitamin D from the sun.

It’s still good to eat any type of fruits or vegetables.

Of course, whether in season, out of season, fresh, frozen or canned, the important thing is that you are eating a variety of foods, including fruits and vegetables. And by adding cheese, yogurt or cream sauce, you can boost both the nutrition and the flavor.

Just think about reaching for the seasonal foods first. Breakfast could be a stuffed berry French toast, a nice cold lunch could be this summer fruit and pasta toss, and for dinner, some roasted veggie quesadillas or these beef-stuffed bell peppers with avocado cream. 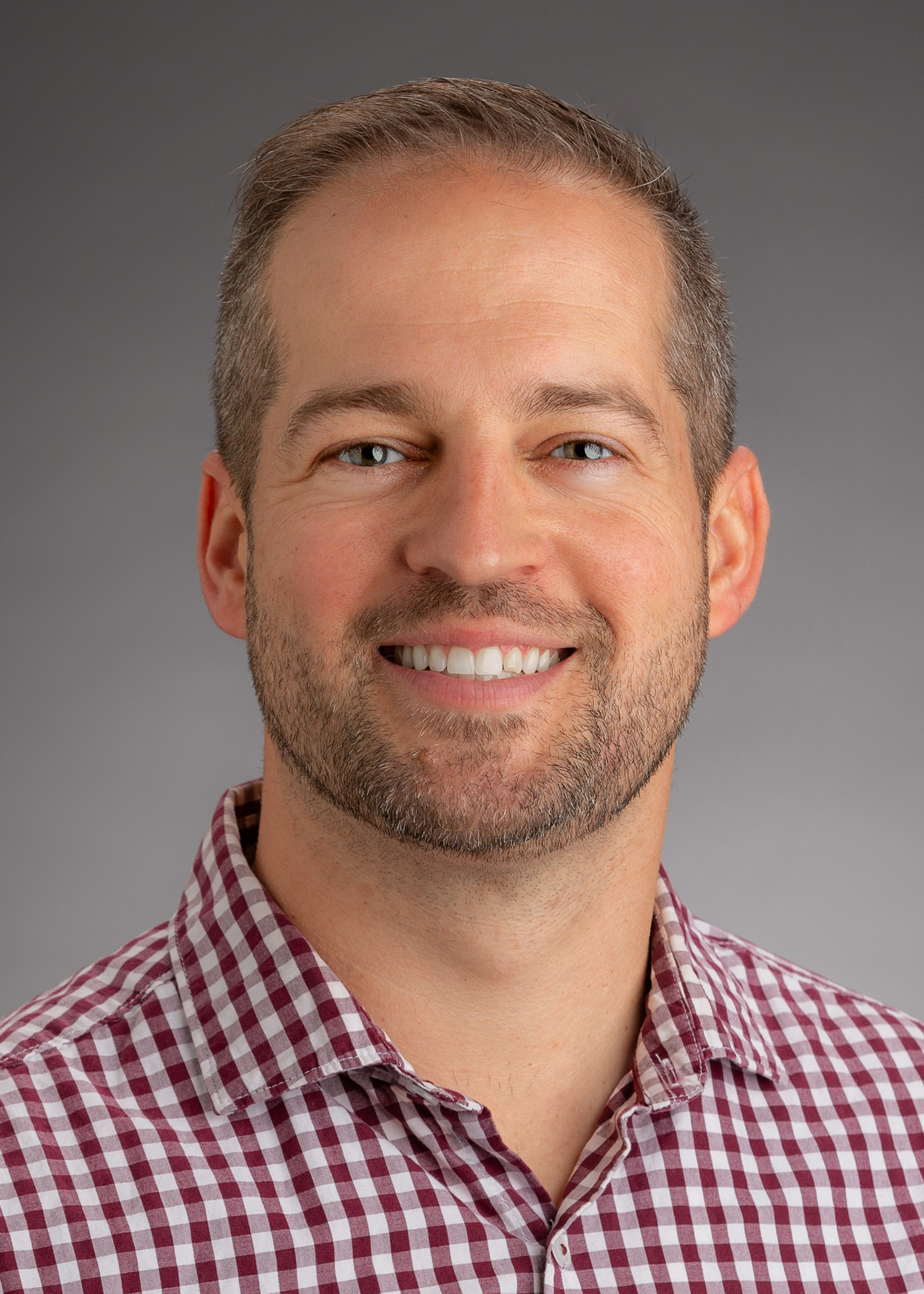 Blake Romney was looking for the opportunity to promote a message he was passionate about, so he joined Dairy MAX in 2020 – finding the proud, Americana story of dairy farmers and sustainability to be well worth telling. He brings more than 10 years of experience in digital strategy and production, including five years in the food and beverage industry.