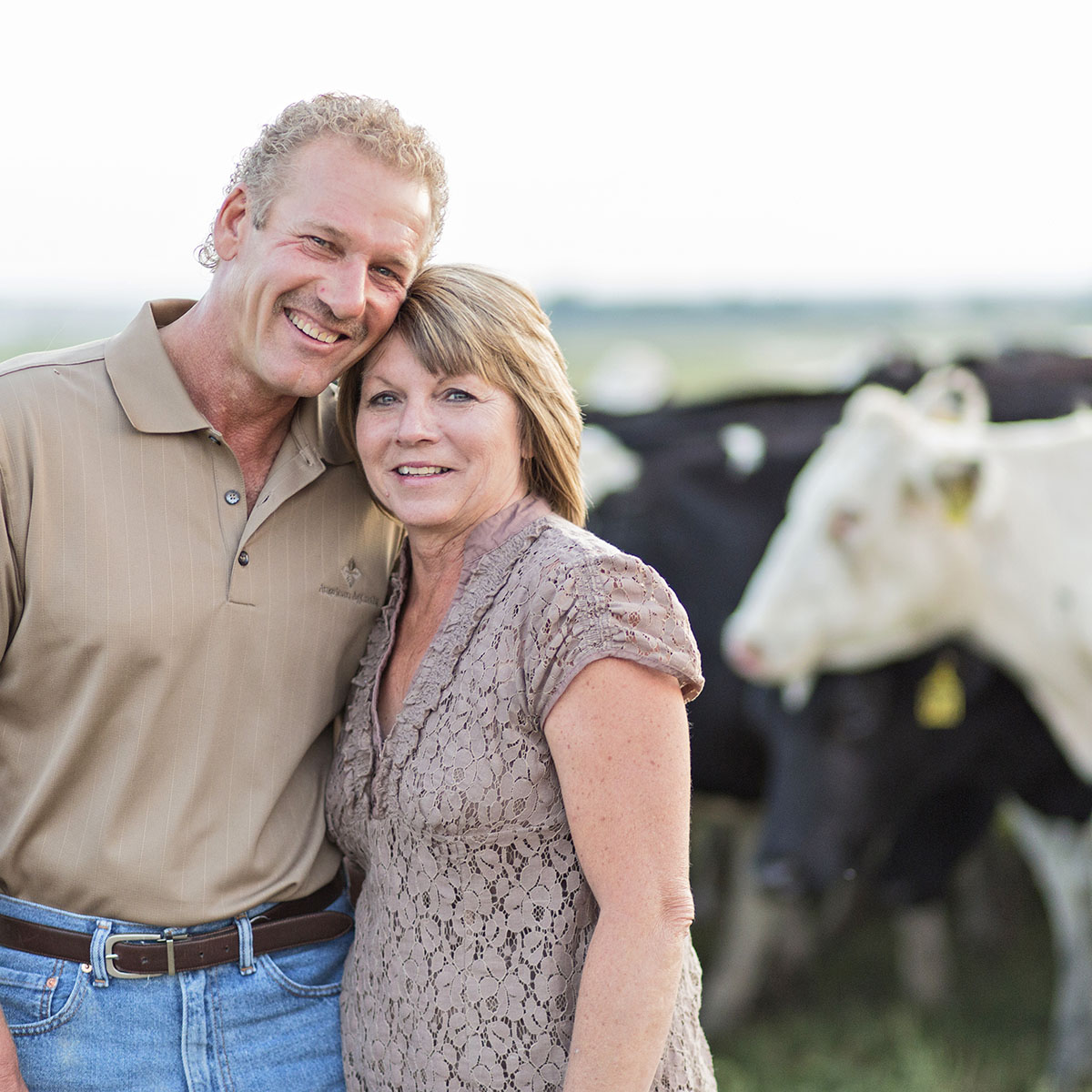 The Chapin family began dairy farming in 1938 when Myrtle and Foy Chapin moved with their children from Elba, Colorado, to a farm on the South Platte River. They started out milking 27 cows by hand twice a day, farming the irrigated land and raising cattle.

Their son, Don, returned to the farm in 1955 and married his wife, Gertie, in 1956. Today, Gertie and Don’s son, Foy, runs the farm with his wife, Cindy. They have since expanded the operation and were the first in Colorado to have a full tunnel barn, which later became a standard in the U.S.

Technology is a big part of the day-to-day operations of the farm – from feeding programs to milking.

“Every day our goal is to run an exceptional operation and send out a quality product,” said Foy. “We take a lot of pride in our dairy – everything we do, we try to do our best.”

There are four generations of the family on the farm, so the Chapins are always trying to make sure everyone’s future is secure. In 2011, the Chapins purchased a second dairy in Colorado. Foy’s four children, Cole, Tiffany, Cami and Foy H., own and operate that dairy.

“This gives our children a future, and it’s in their hands as to where the business will be in 10 to 20 years,” explained Foy.

The Chapins take good care of their family and their cows so they can provide delicious, wholesome milk to Colorado families for many years to come.

"We take a lot of pride in our dairy – everything we do, we try to do our best." 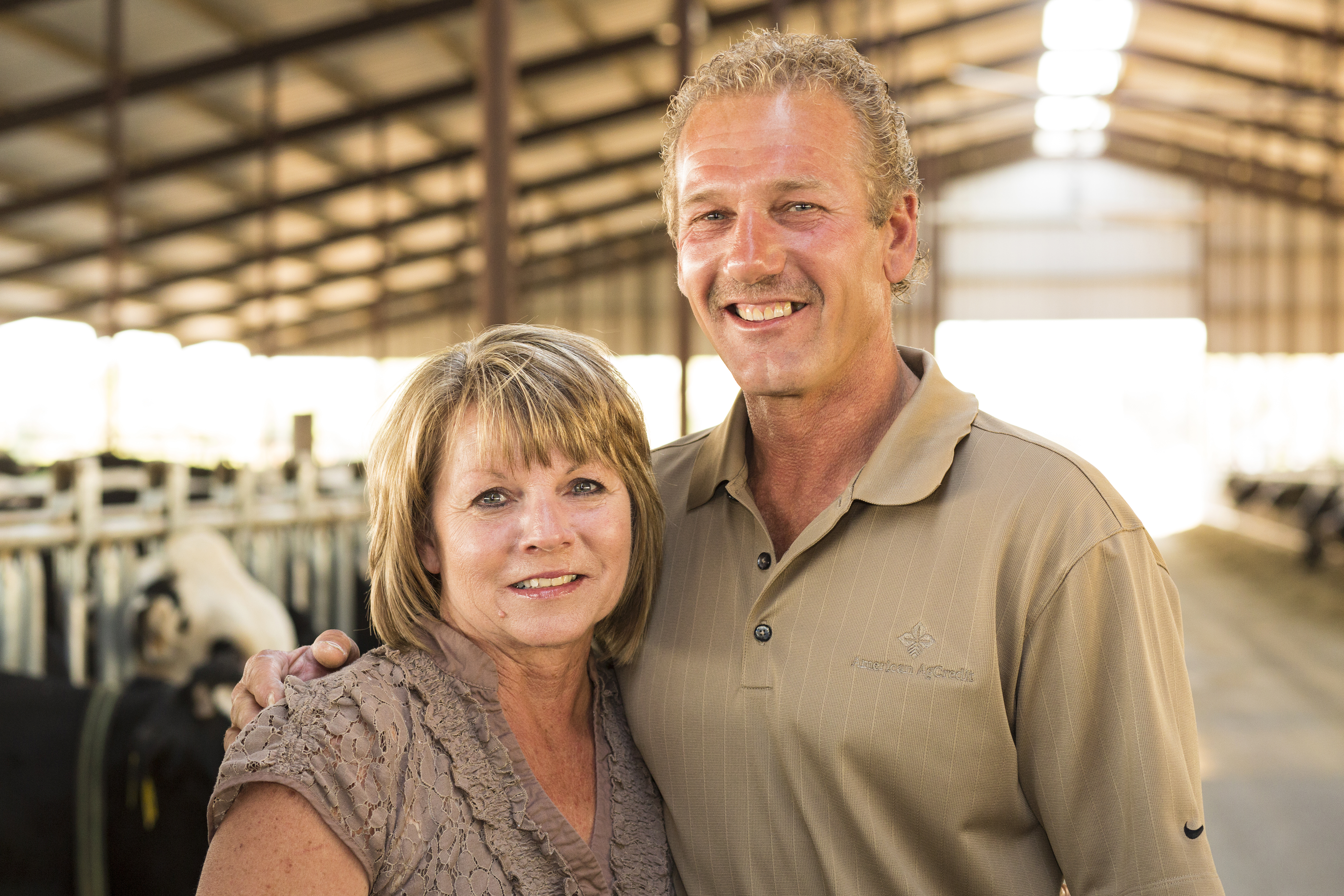 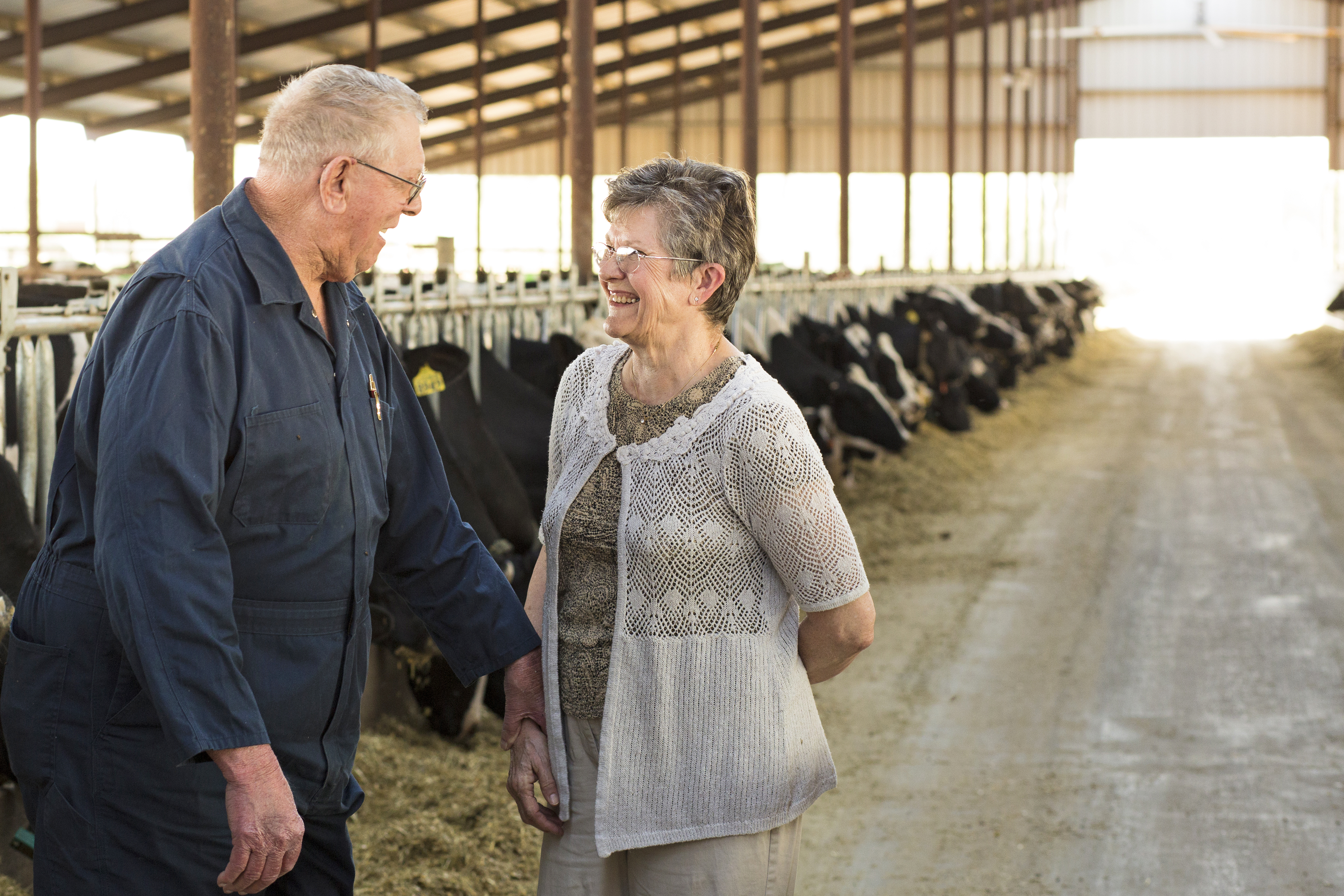