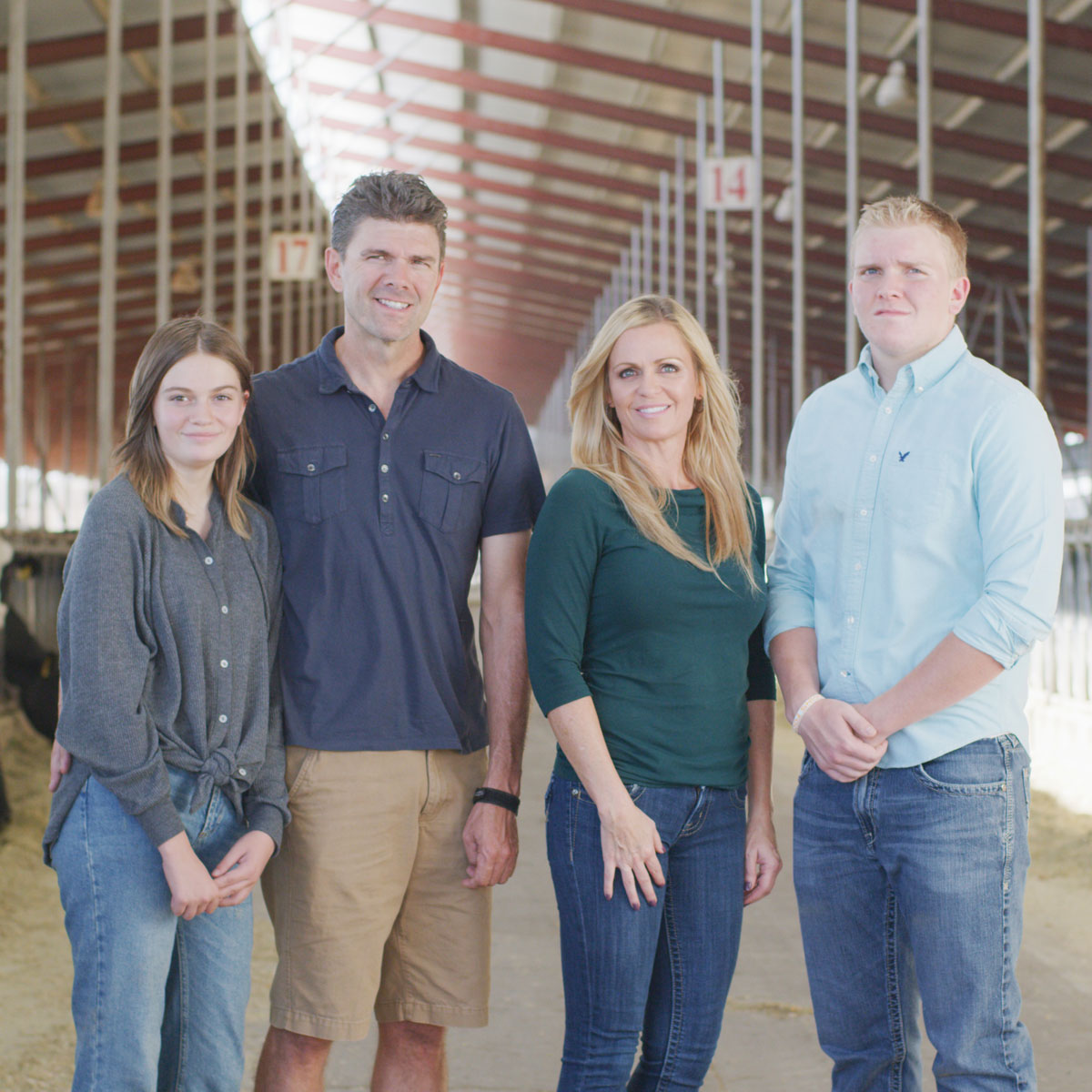 Norm Dinis is a first-generation U.S. citizen whose father, Jack, moved to the U.S. from Azores, a small group of islands in the North Atlantic Ocean. Jack grew up dairy farming on the tiny islands, immigrated to Toronto, Canada when he was 17 and worked various jobs until he decided to sell everything he owned to move to Colorado. There, he joined a cousin who was milking cows. Eventually, when his son Norm had graduated from high school, Jack bought a dairy farm of his own.

Norm and his brother, Bill, now manage a large dairy herd in Colorado. Norm has a wife, Britt, and three children; Austin, Jagger and Olivia. He sees the larger size of his dairy as an advantage and a more sustainable business model – he can ship full tankers of milk, eliminating the need for multiple route stops to fill a truck, and lowering carbon emissions and gas use. He also reuses water by first using it to cool milk before it is stored, then later giving it to his cows to drink.

The farm is also smart about using manure to fertilize the fields of corn and alfalfa they grow and keeping track of cows with electronic monitors.

“Cattle are creatures of habit,” Norm said. “They want to be fed and milked the same way every day – having technology and protocols in place helps maintain this consistency.”

Norm is especially proud of his farm’s employees – many of whom have immigrated to the U.S. just like his own father.

“I saw what my dad had to work through as an immigrant and how hard he struggled to be where he is today – to attain that ‘American Dream.’ I am proud of the legacy of my family and of the industry as a whole.”

"I am proud of the legacy of my family and of the industry as a whole." 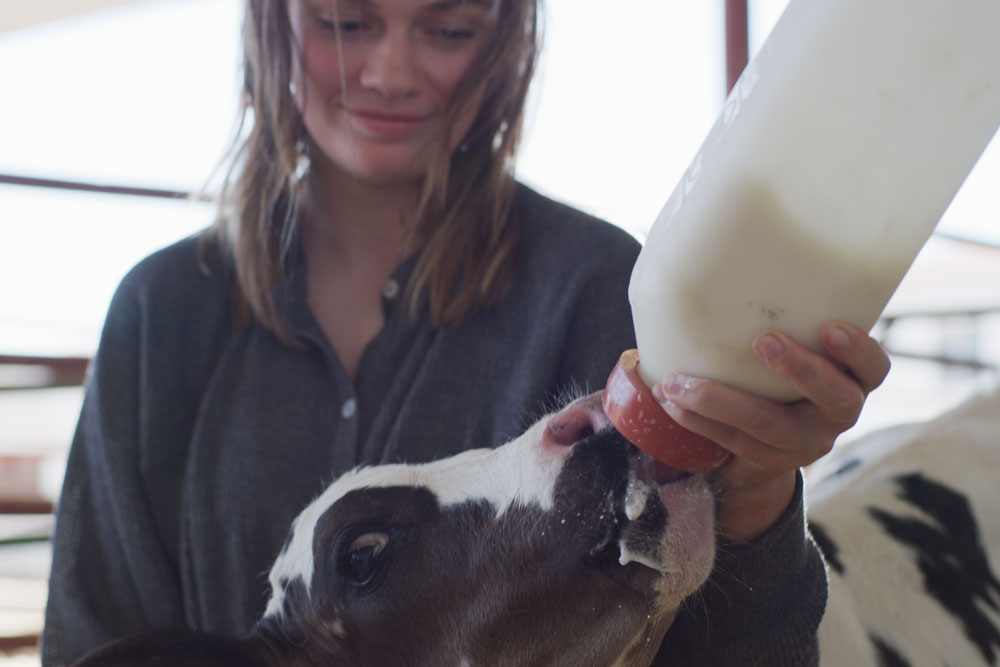 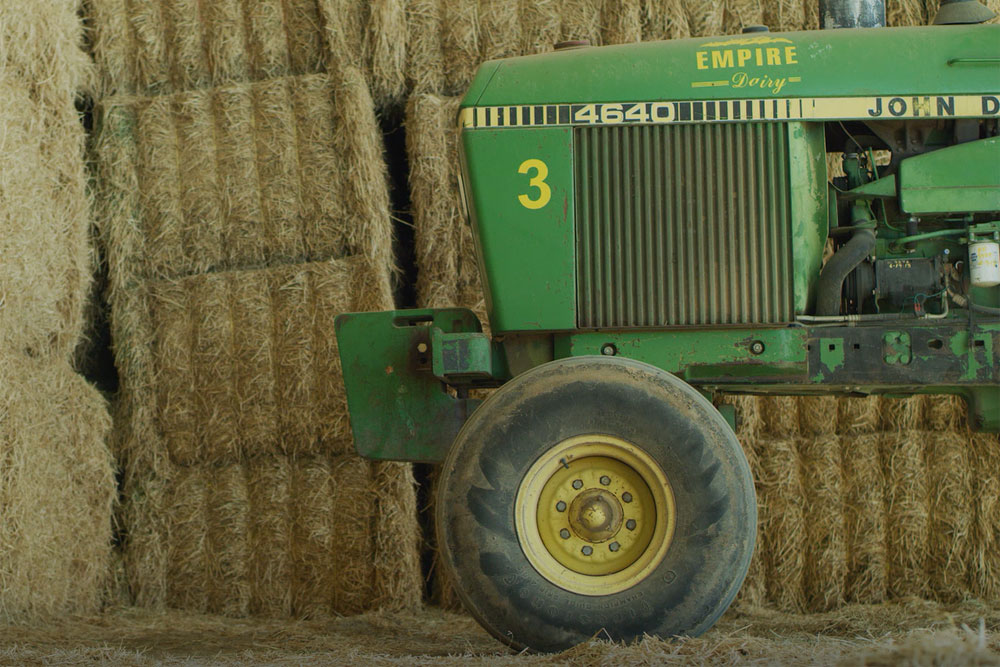 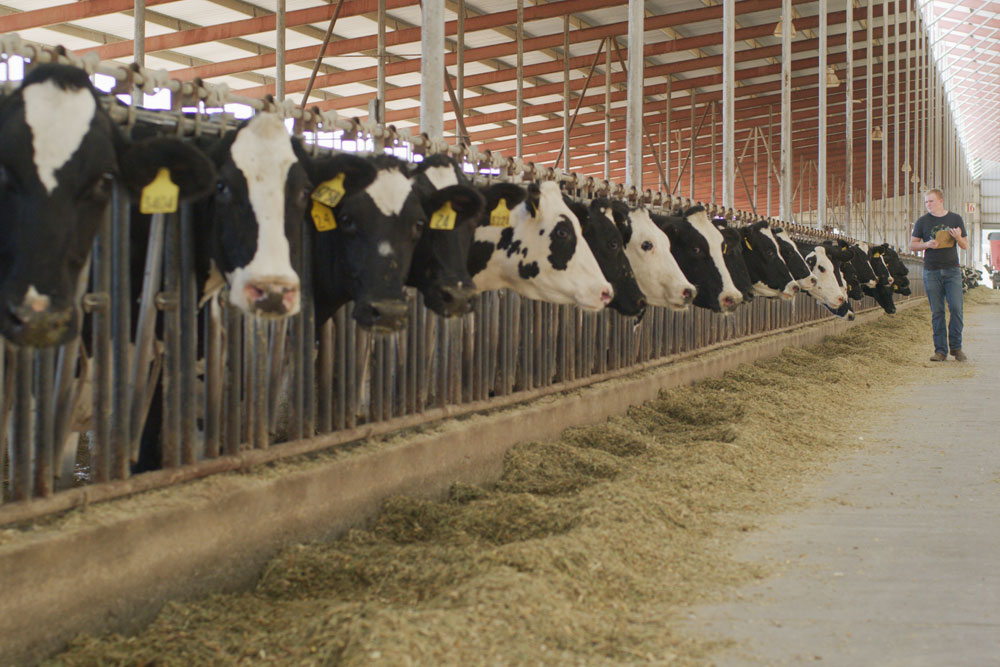