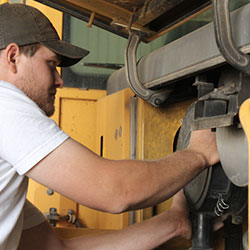 But it wasn’t until they were married with four children that the time came; the Netherlands became part of the European Union, and new regulations made dairy farming more challenging than ever.

“In America, we knew we would have the freedom to feed the cows what they needed to be fed,” Sjierkje says. “And that’s the most important thing, just like for people.”

They eventually found their perfect spot in New Mexico. And the dairy has been the perfect spot for their family.

Andle always dreamed of having a special place for each of his children on the dairy after they grew up – if they wanted it, of course. One of his sons works with the cattle, another handles equipment repairs and the youngest is still finding his niche. Daughter Karla recently found hers marketing the family’s new yogurt business.

A family recipe dating back to their time in the Netherlands, Freanna Yoghurt tastes unlike most products found in the states, though it has all the same health benefits – like probiotics for your digestive system and calcium for strong bones.

The yogurt fits in perfectly with the van der Ploegs’ healthy lifestyle.

"In America, we knew we would have the freedom to feed the cows what they needed to be fed. And that’s the most important thing, just like for people." 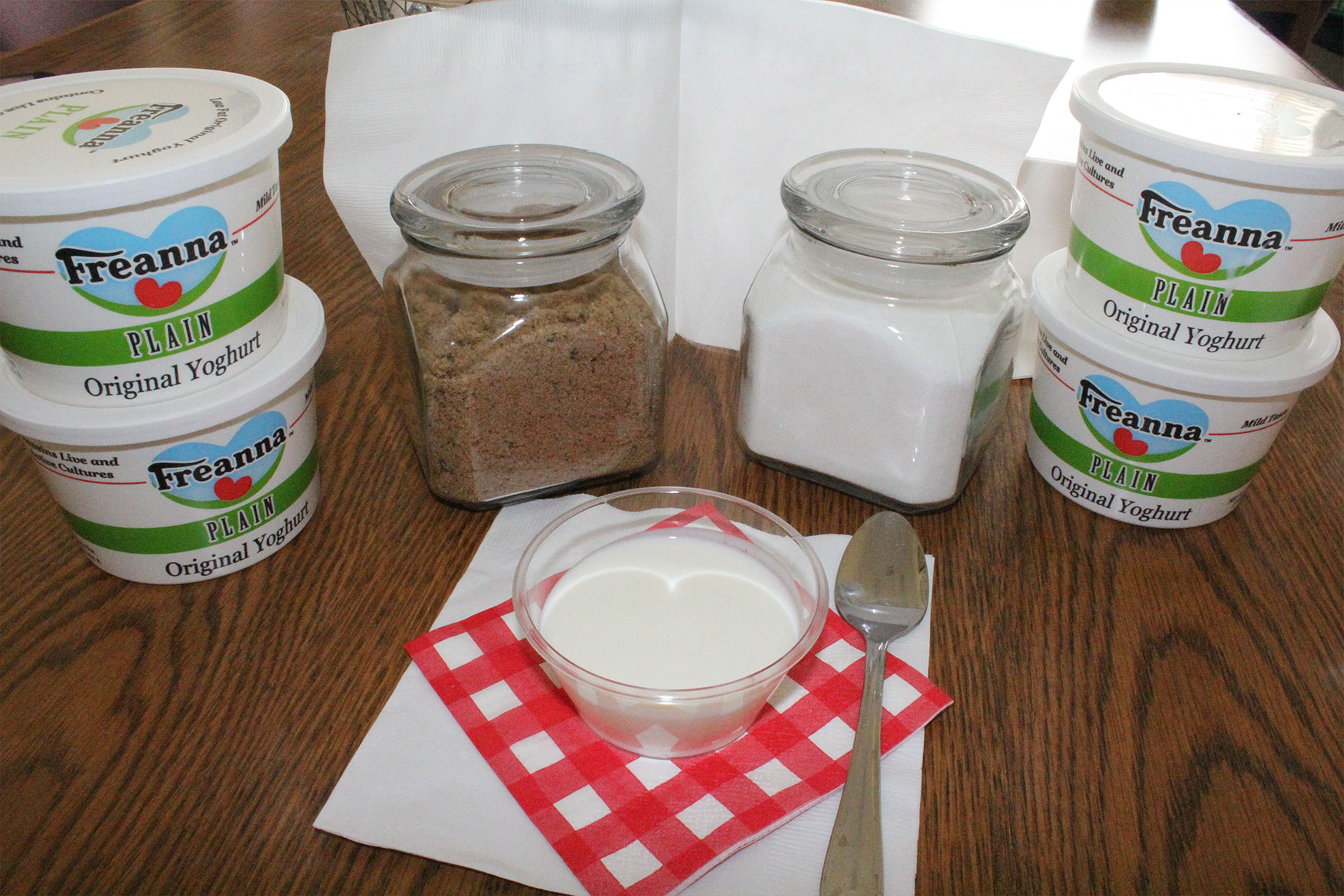 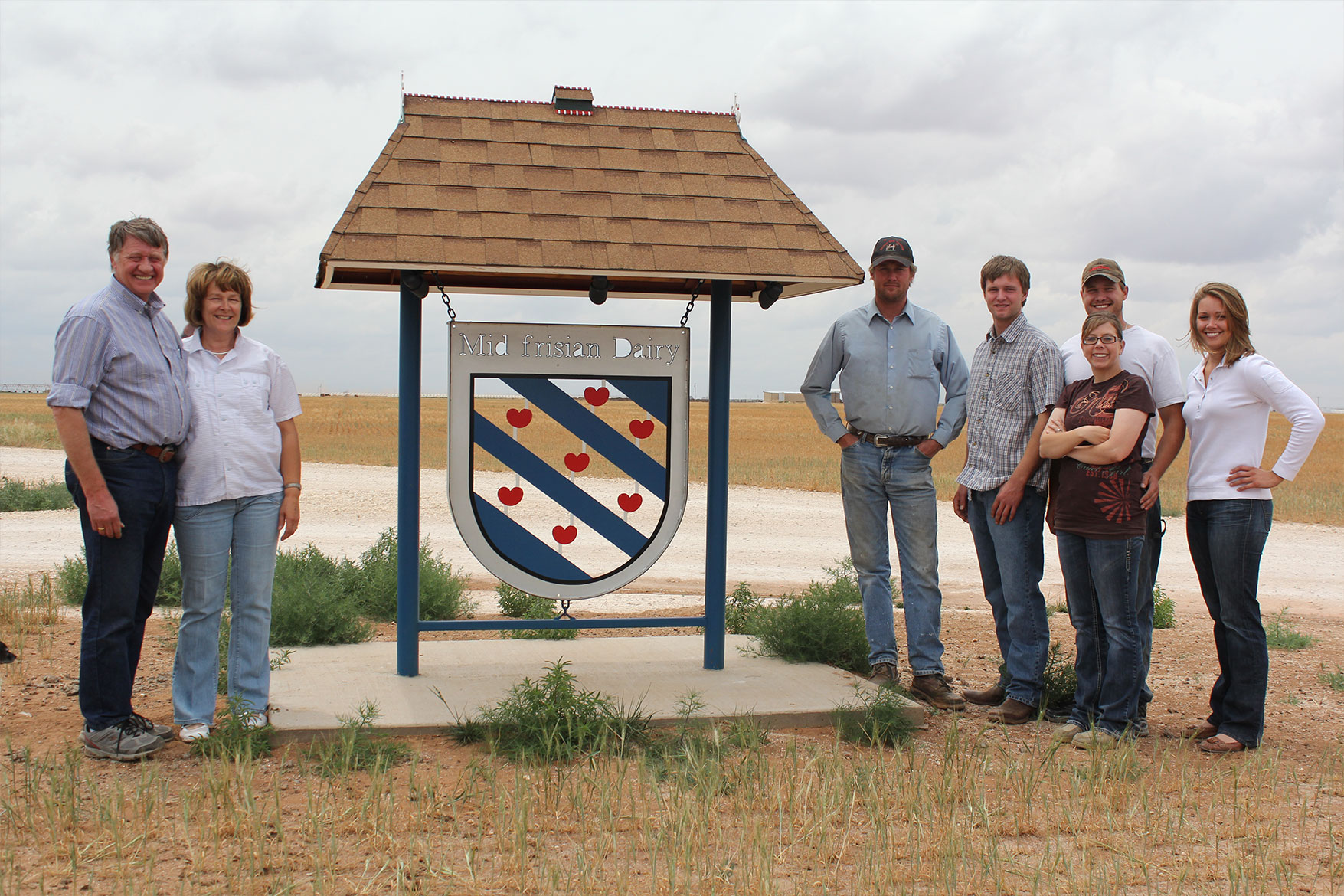 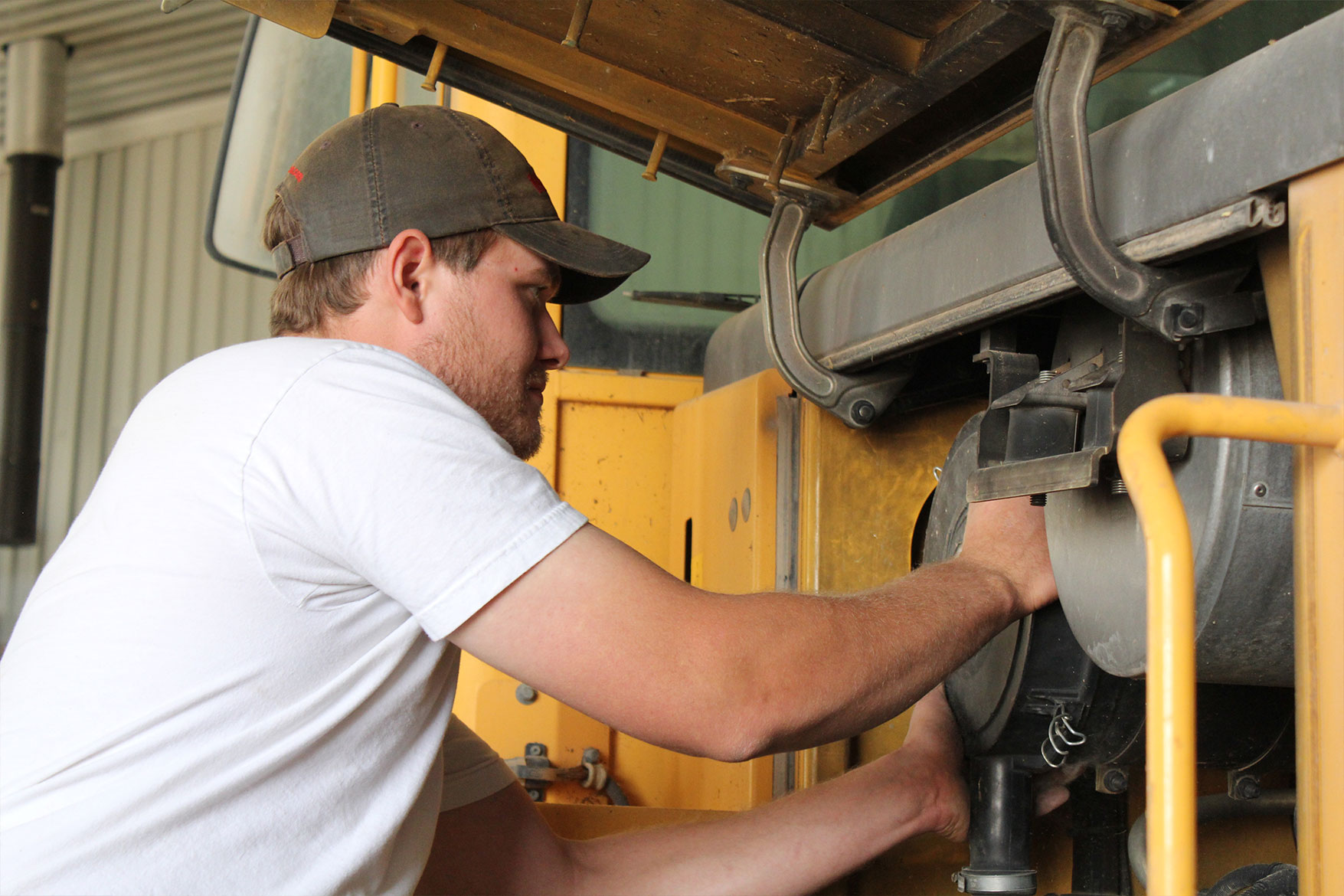 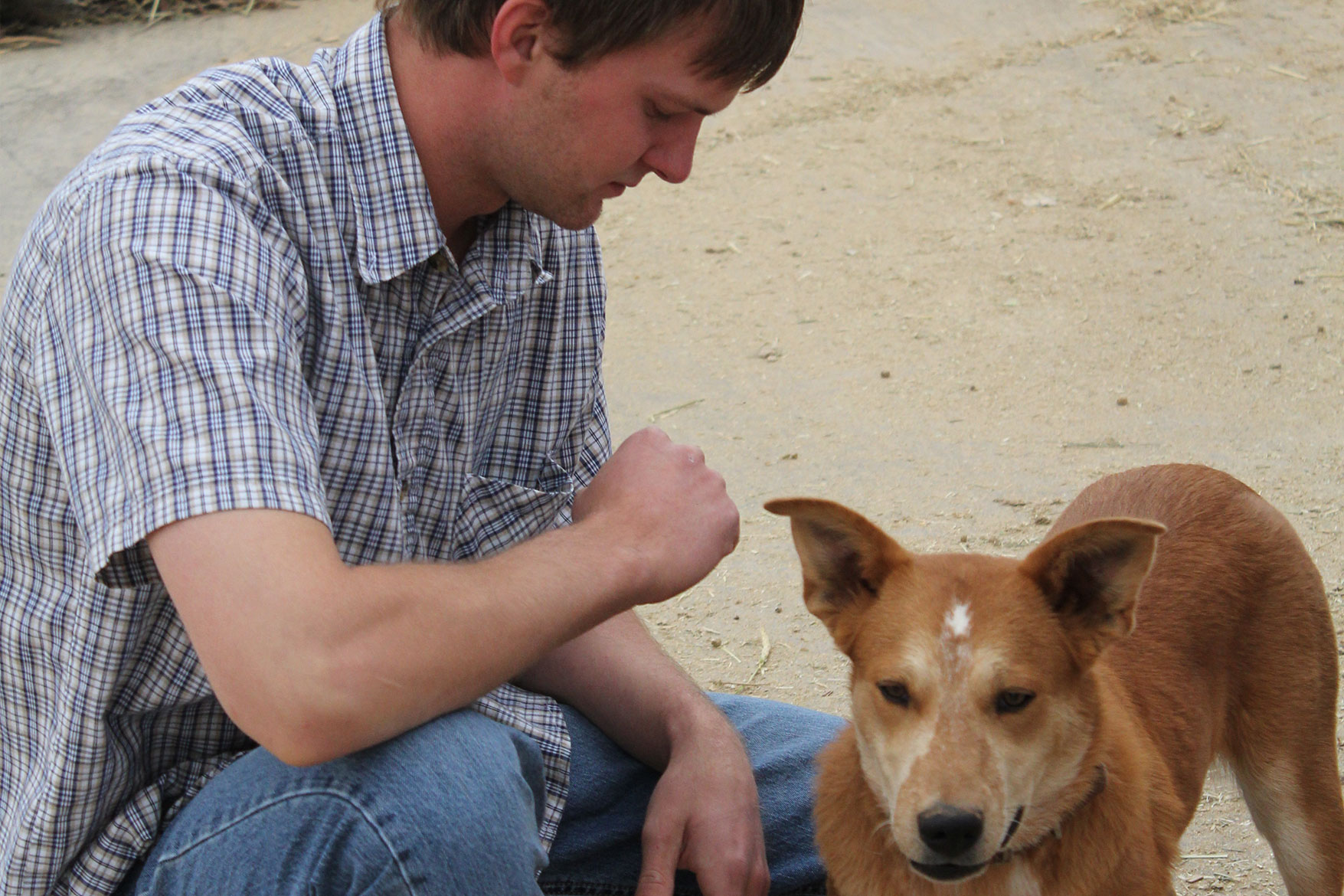 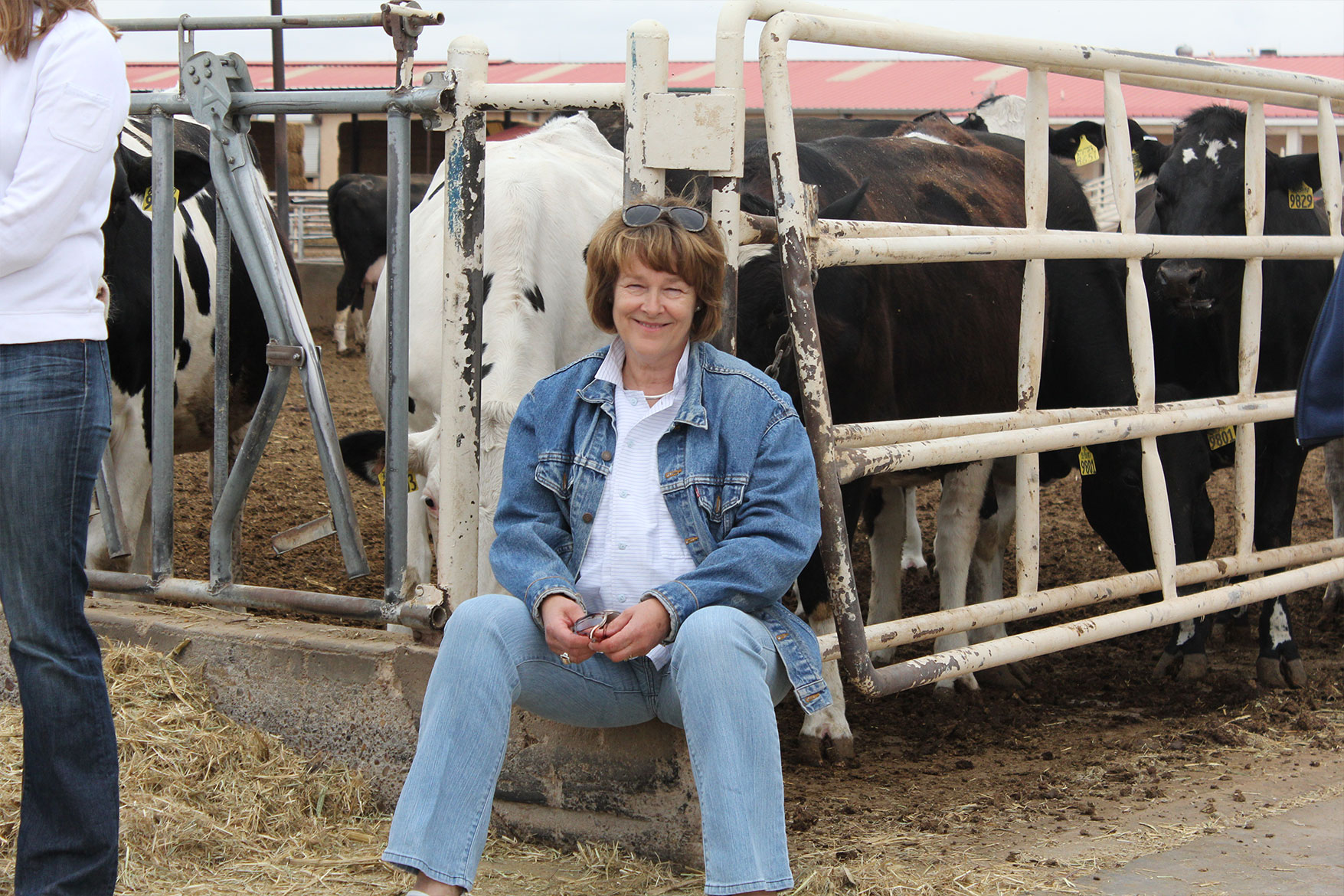 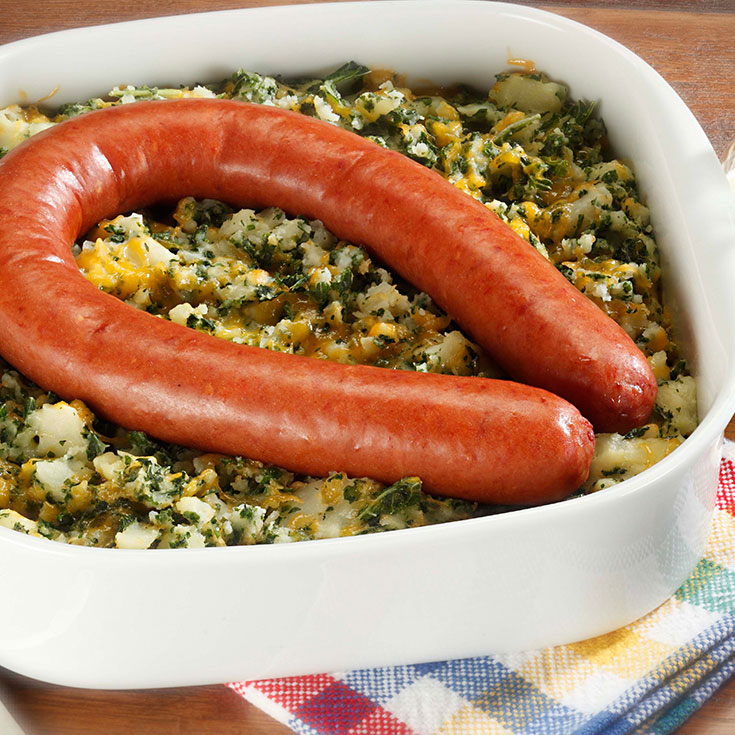