The Evolution – and Improvement – of School Meals

Tuesday, January 16, 2018
A hundred years ago, school meals didn’t exist. Children typically ate breakfast at home (if they ate breakfast at all) then were sent home for their midday meal. Although they didn’t have organized meal practices, some schools would encourage children to bring ingredients for a stew they would cook over a kettle in the school room. Only a few volunteer organizations in scattered states served schoolchildren lunch, and their meals usually consisted of soup, rice and bread.

Lunch time began its conception when schools added home economics classes to their curriculum, which slowly introduced students to new foods and paved the way for professional cafeteria operations.

The government provided federal aid for school meals by purchasing surplus food from farmers to give to school lunch programs. This resulted in schools serving more beef, pork and butter.

By the 1940s, every state had a federally supported lunch program. After WWII, the National School Lunch Act was passed, which relied heavily on commodity surplus. Students were fed creamed beef, fruitcakes, rice and bacon in addition to other foods.

Traditional foods like pizza and nachos appeared on school menus. Many other favorites, such as meatloaf and fish sticks, could also be found. In 1966, the Child Nutrition Act was signed, expanding school meals across the country and serving 80,000 kids in its first year (by 2015, this number rose to 14.9 million). Schools who ran the School Breakfast Program and School Lunch Program were then required to provide a certain percentage of the child’s recommended dietary allowance (RDA) – but this requirement was not adequately enforced.

Well balanced school lunches faced even more challenges over the next 30 years when schools began allowing fast food companies into their cafeterias for extra funding. In 1979, the United States Department of Agriculture (USDA) only mandated that schools provide minimum nutritional value. Processed foods ruled the cafeteria, and by 2005, half of U.S. schools offered fast food in their cafeterias.

The nutritional quality of school lunches improved with former president Barack Obama’s Healthy Hunger-Free Kids Act. This act raised standards for school meals for the first time in 15 years, including:
• Fruits and vegetables offered every day
• Increased offerings of whole grain foods
• Fat-free or low-fat dairy encouraged (most recently, the inclusion of 1% milk)
• Limited calories and portion size
• Reduced saturated fat, trans fats and sodium
Today, common breakfast for students looks like a yogurt and granola parfait, peaches and milk. A lunch may be a hamburger on a whole wheat bun, baked sweet potato fries, a mixed green salad with low fat dressing and a choice of milk. Luckily, the healthy and delicious options we see in cafeterias today are far from the creamed beef and rice that was offered in the 1930s!
By Emily Weeks, RDN, LD 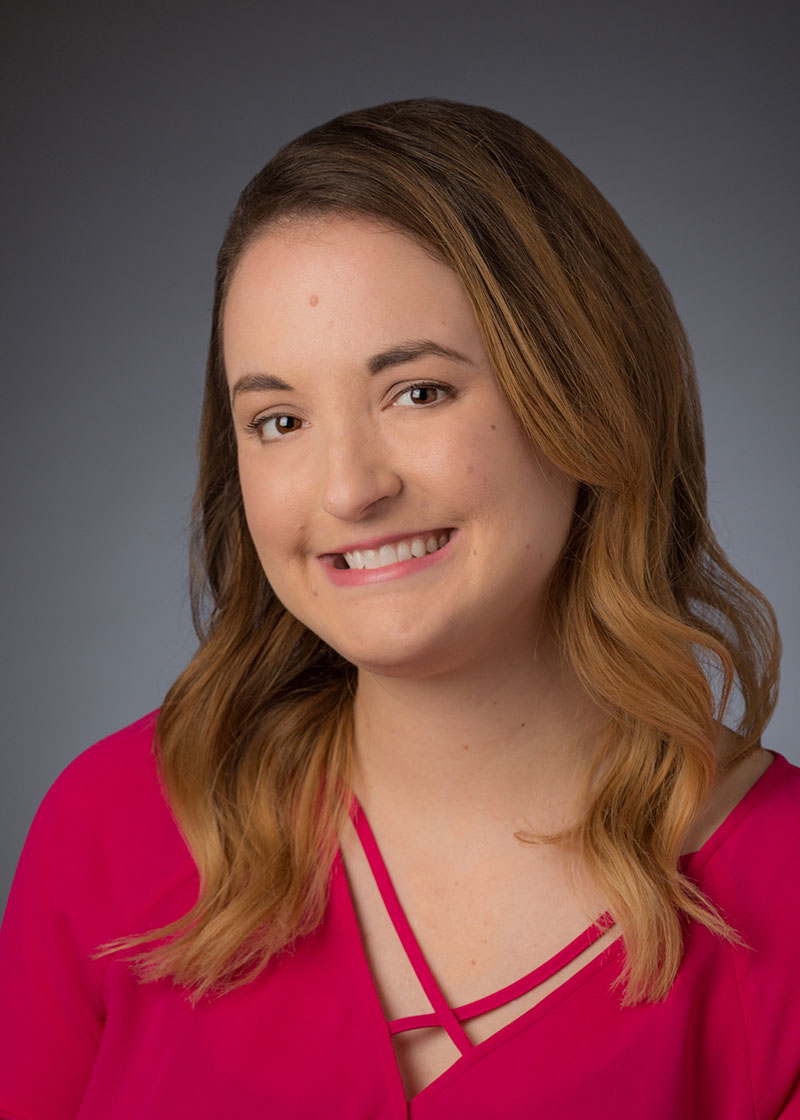 Emily is the author of Zen and Spice, a blog dedicated to all the goodness that food can be. She loves working with like-minded food brands and organizations on recipe development, nutrition communications and more. When she isn't in her kitchen or blogging, she teaches cooking classes and spends time with her young daughter. Learn more about Emily.