As soon as it made its dairy-case debut, Americans fell in love with Greek yogurt (regular yogurt that has been strained, creating a thicker consistency). Since then, the yogurt aisle has exploded with other varieties from all over the world. Here is a quick guide to some delicious regional favorites:

Skyr is a fermented dairy food made from skim milk. Icelanders will tell you it’s technically considered a cheese, more so than a yogurt. Cream is sometimes added during the production process to increase fat content, which also gives it a higher protein content than Greek yogurt.

It’s thicker and milder than Greek yogurt, but still tart. Pairs well with fruits and jams.

Australian yogurt is an unstrained variety that is cooked slowly for a thicker consistency than traditional yogurt and a creamier texture than Greek yogurt.

It’s naturally pretty sweet, and not tangy like other yogurts.

Labneh or labna is ultra-strained and salted yogurt made from full-fat milk. Labneh is so thick it’s used as a spread, especially on pita. Similar to skyr, it’s technically a cheese and is sometimes referred to as “yoghurt cheese.”

Labneh tastes tangy, and the salt flavor is noticeable. It’s meant to be eaten with savory foods. 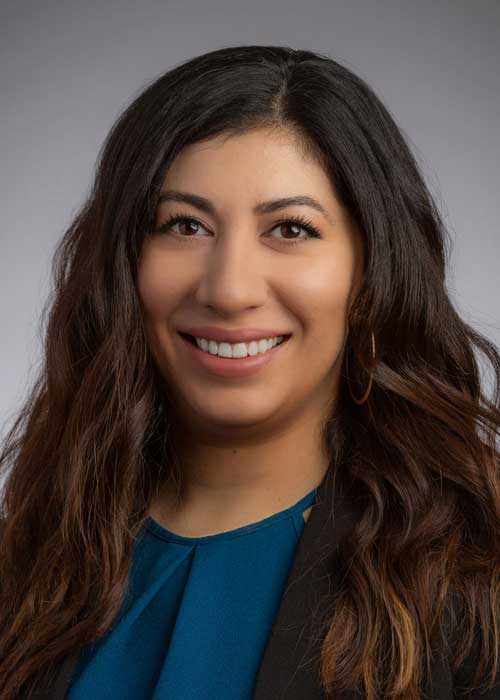 Dana Omari is a registered dietitian and believer in preventive nutrition. She is a member of the American and Texas Academies of Nutrition and Dietetics. When she’s not working, Dana volunteers for Homemade Hope and Champagne and Yoga. Learn more about Dana here.