“No sense in wasting time,” he says.

That’s been his sentiment since he was a kid: “My dad tells me a story of when I was 4 or 5 years old. He was going to the barn one morning about 4 o'clock, and I was outside playing in the sand pile. No sense in sleeping all day: get up and get after it.”

The high school sweethearts married just a couple of years after meeting, and started Caprock Dairy in Sulphur Springs, Texas. The first seven years, they didn’t have any outside help; they did all the milking and hay cutting themselves. But they made it successful – so successful that they even worried how it would affect their kids.

“I told Jan, I said, you know what? I have a desire to be successful and to go forward. But I think the more successful you are, the more of a challenge it is to keep your kids grounded to just how tough things can be. When everything goes good, there's probably not as many lessons learned as when disaster strikes and they watch how you go through it.”

Yet, David and Jan’s hard work and faith through the toughest times have defined the lives of all three generations now at Caprock Dairy. As toddlers, the kids played by the milk tank. They watched their dad get up before the sun seven days a week to care for the land and the animals. They learned firsthand not only the simple pleasure of a hard day’s work, but also the incalculable value of it. And when hard times hit, they learned how to get through.

The family has seen more than their share of grief: They lost a son, Jason, at age 2. Later, a son-in-law, Colton, just three years after he joined their family. And also a grandchild, the son of their daughter, Abby. Still, they count themselves blessed by every moment they’ve had together. They don’t see any sense in letting sorrow rule their lives when they have so much to be grateful for.

“Had a lot of great mountaintop moments,” said David. “Had some tough times. Had a lot of people praying for us. I've been blessed, all my life. And we've been really blessed with really good kids.”

The four kids are all married – making eight total, with nine grandchildren. The oldest son, Michael, works the farm side; son-in-law, Cody, works the dairy; and oldest daughter, Abby, works in the office. The grandkids love working in the fields, caring for the calves and showing cattle.

Not all the Lawrence kids ended up in agriculture, but they’ve all been shaped by it. Younger son Danny knew from junior high school that he wanted to be a dentist. He studied hard to get into dental school. Jan and David put him on every church prayer list in town to get him an interview with a school – and it worked.

His entrance essay said it all.

“It was about his dad,” Jan said. “It talked about watching David overcome when we lost our son, how hard that was. He wrote about watching him persevere over that. He talked about getting up and working, and all the hours he'd put in, and knew that to make it through dental school, he was going to have to use that same work ethic he had learned on the farm. And he did.”

Now, Danny gives back, too: He’s performed dental work on mission trips to Nicaragua and the Philippines. And the Lawrence's youngest daughter, Jaycee, works with him as a dental assistant.

It’s often hard to help the people outside of agriculture understand what farmers do and why it’s important.

“You're always going to have people that are fighting you,” Jan noted. “If only they saw the love and the care that you have and what it does to you when something happens to your cows – if only they could see the heart of the farmers and the dairymen, the ranchers, everybody in agriculture.”

But the Lawrences don’t waste time focusing on their detractors, either. They’re too busy looking for ways to improve their operation each and every year – for the world they’ll pass on to their kids.

As their oldest son, Michael, says: “From the time I was little to now, the number one thing we've got to do is take care of the things we've been blessed with. The most important part of our job is to make sure we’re taking care of our animals, and taking care of the environment, and providing a great product for everybody to consume. Every year, we get better and better at it.”

Because there’s just no sense in wasting time. 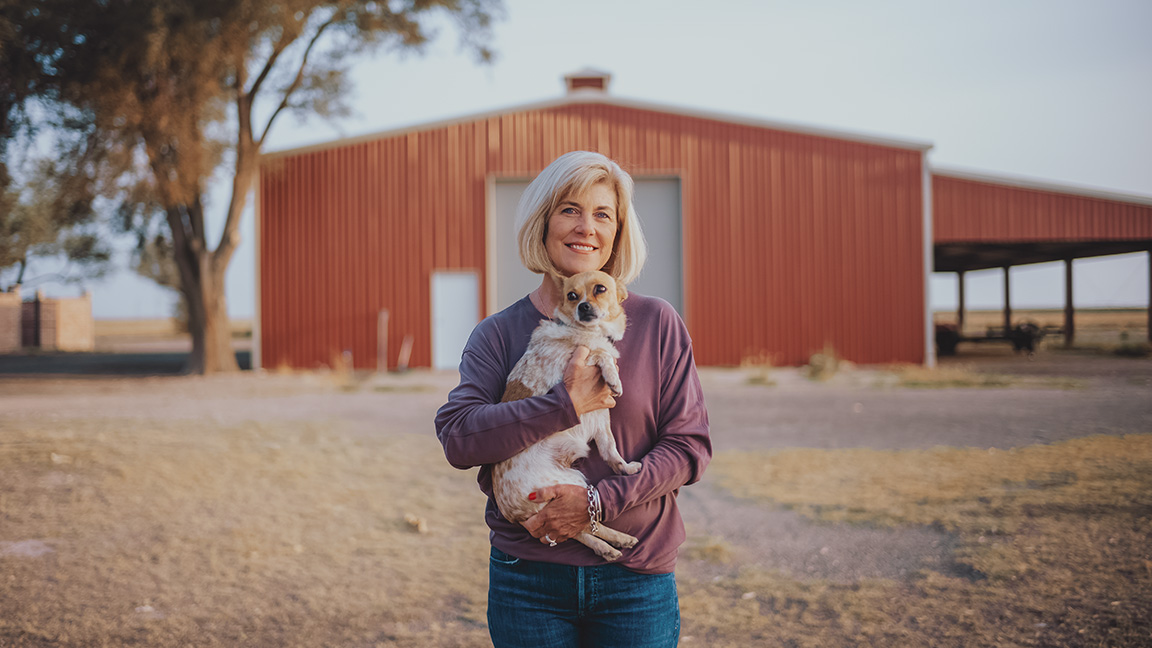 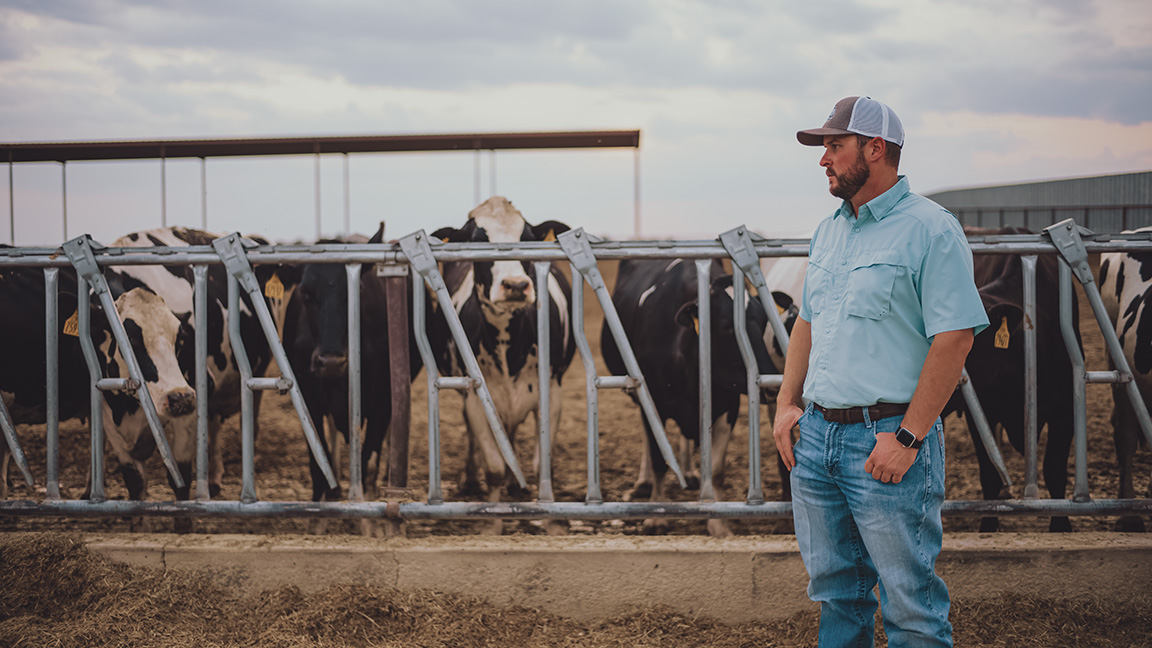 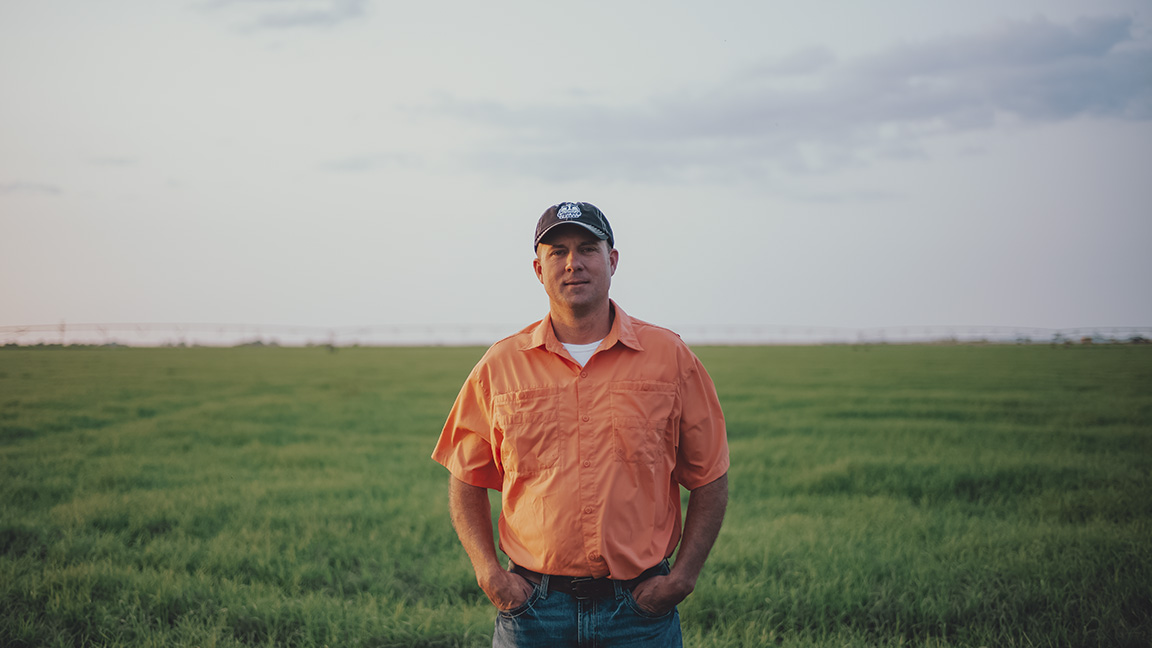