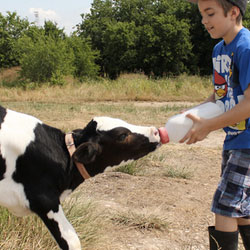 California native Robert Strona discovered a lifelong passion when he went to work on his friend’s family’s dairy farm straight out of high school. He and his wife, Martha, eventually opened King’s X Dairy (now Four Kings Dairy) in Texas, named after a game of tag Robert played with his father as a small child.

“It’s been a roller coaster ride,” he says. “The dairy business is ... feast or famine. And even the years when you’re starving, you’re still paying for things along the way.”

Family keeps it all together; the Stronas couldn’t be happier that their three children have all returned to the dairy.

“[When they were kids] they didn’t really want to have anything to do with the dairy,” says Martha, who holds a degree in environmental design herself. “But once they got out they wanted to come home. I love it.”

The kids love it, too.

“Once you’re gone, it always brings you back,” son Mark says. “I can’t see myself in any other job where I can go to work and see my brother first thing in the morning, and later on my parents show up and we just all work together to keep the place going.”

Of course, it’s not easy.

“People don’t realize how much goes into a glass of milk,” Mark says. “We don’t sleep until the cows sleep. We aren’t comfortable until they are comfortable.”

"People don’t realize how much goes into a glass of milk. We don’t sleep until the cows sleep. We aren’t comfortable until they are comfortable." 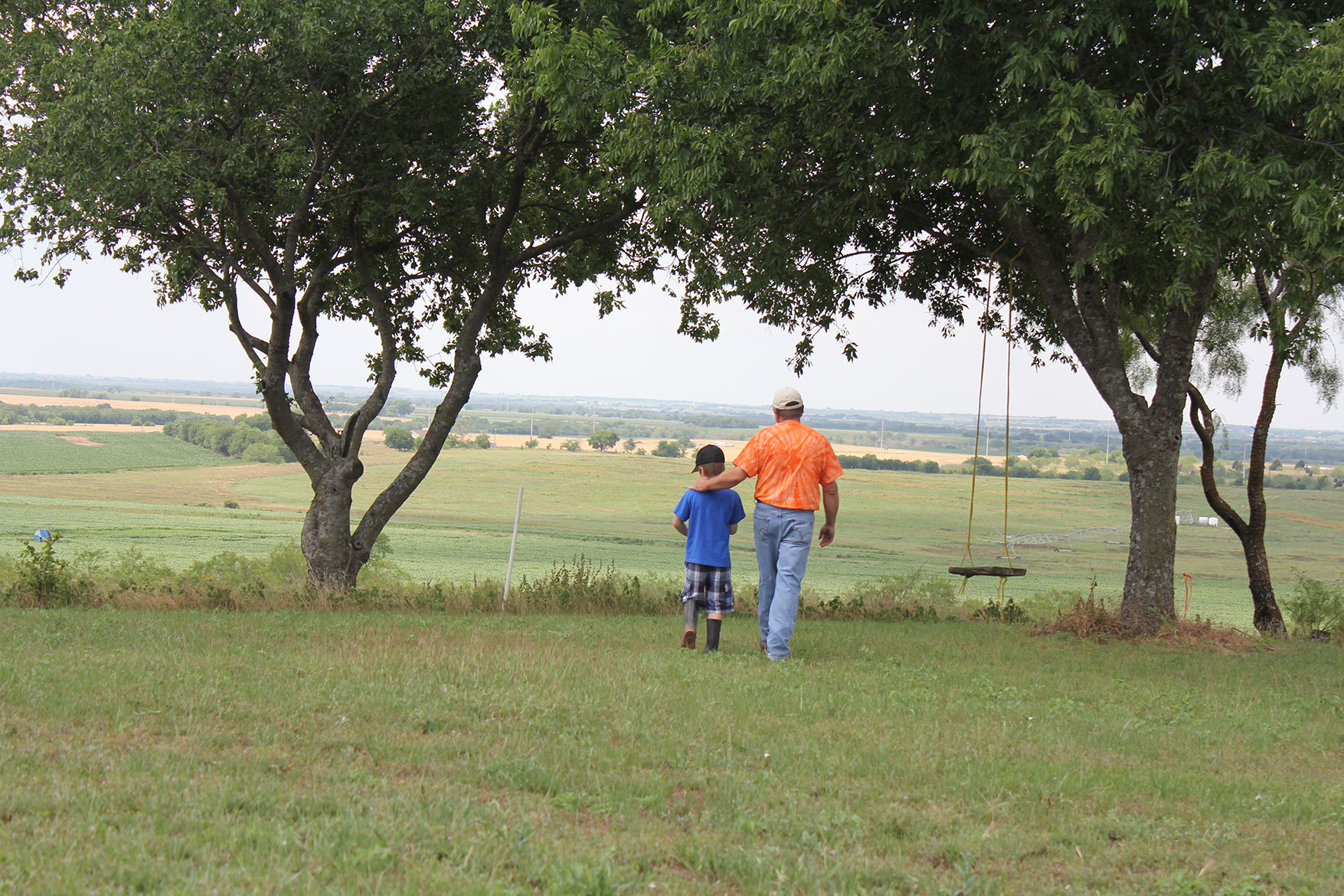 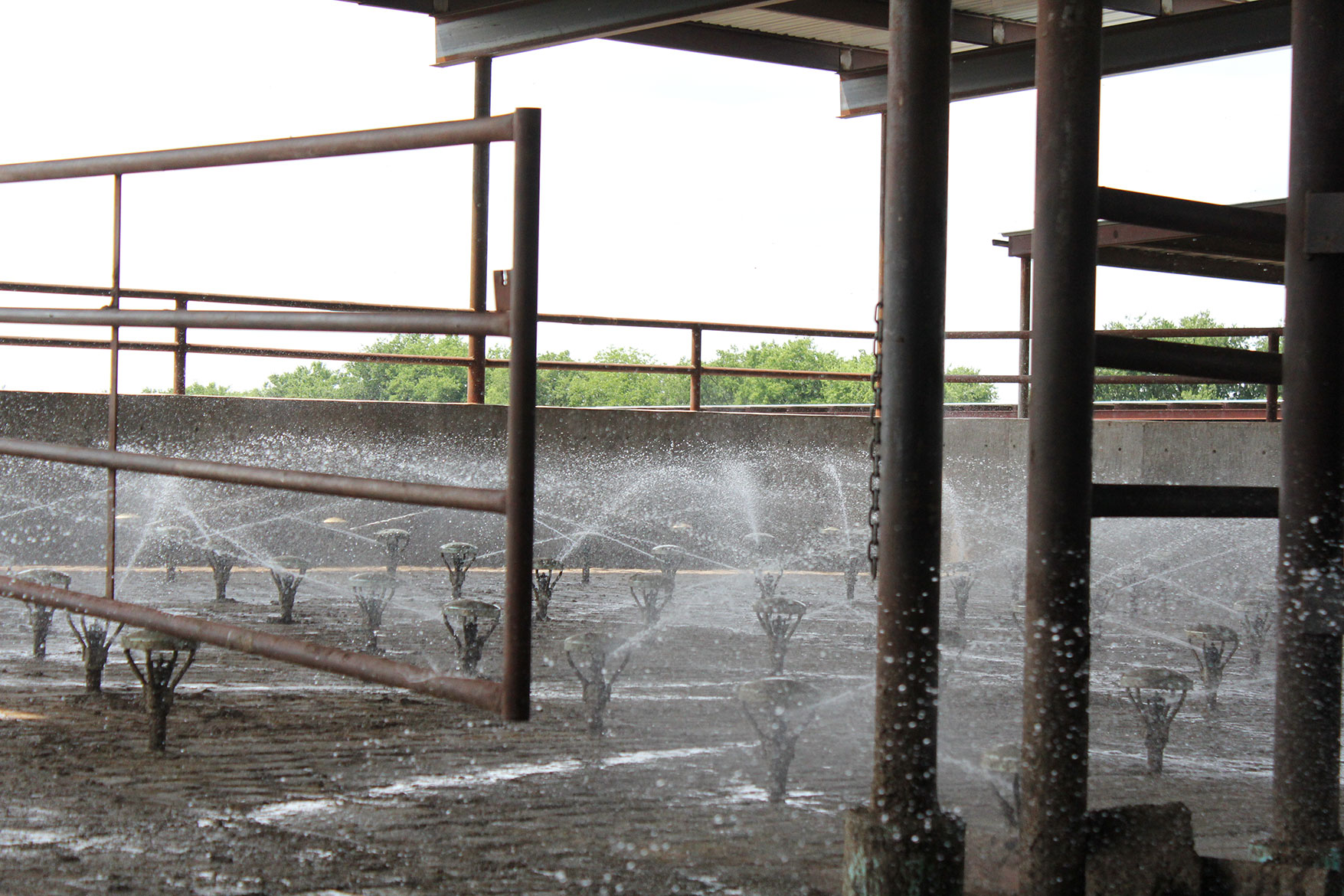 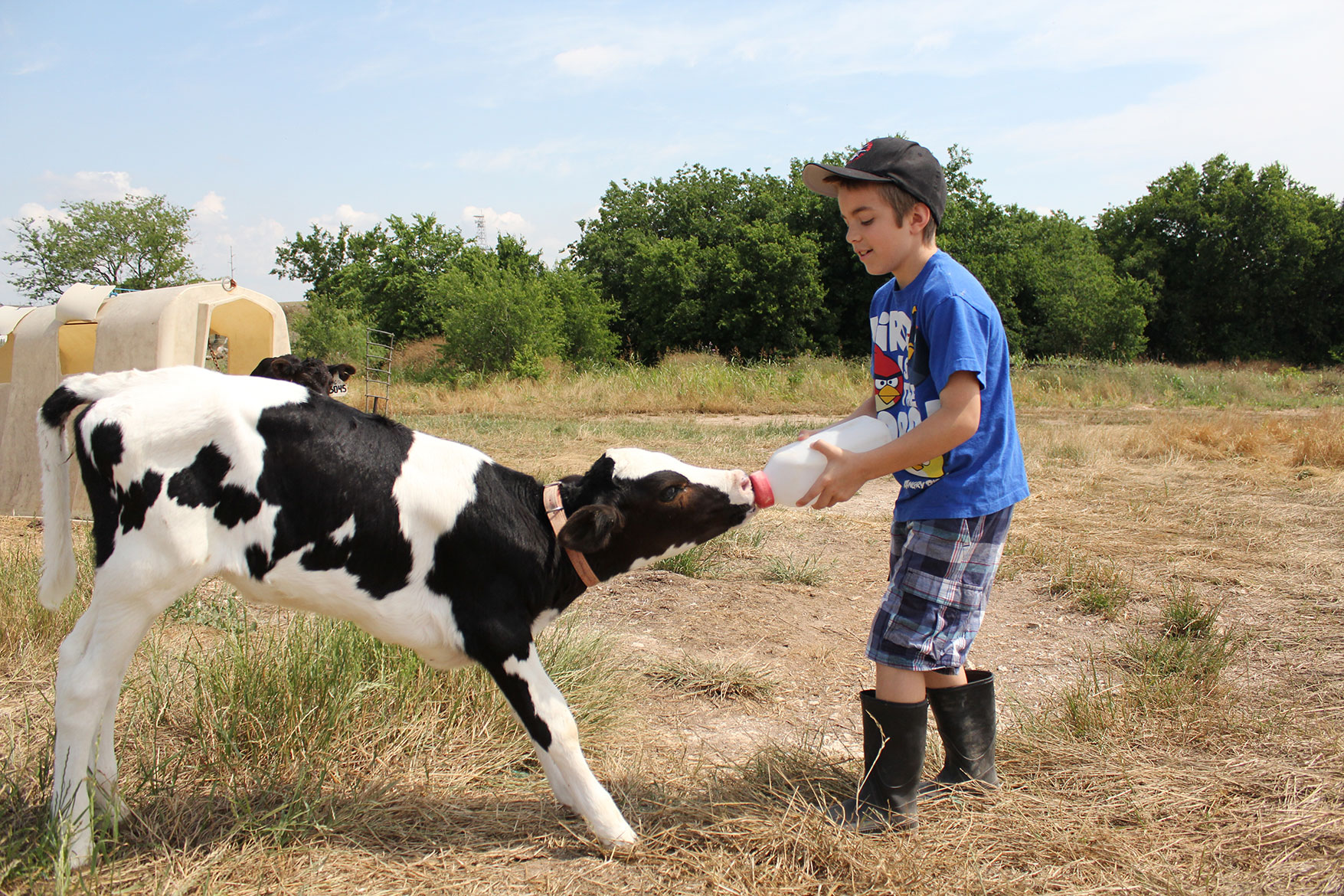 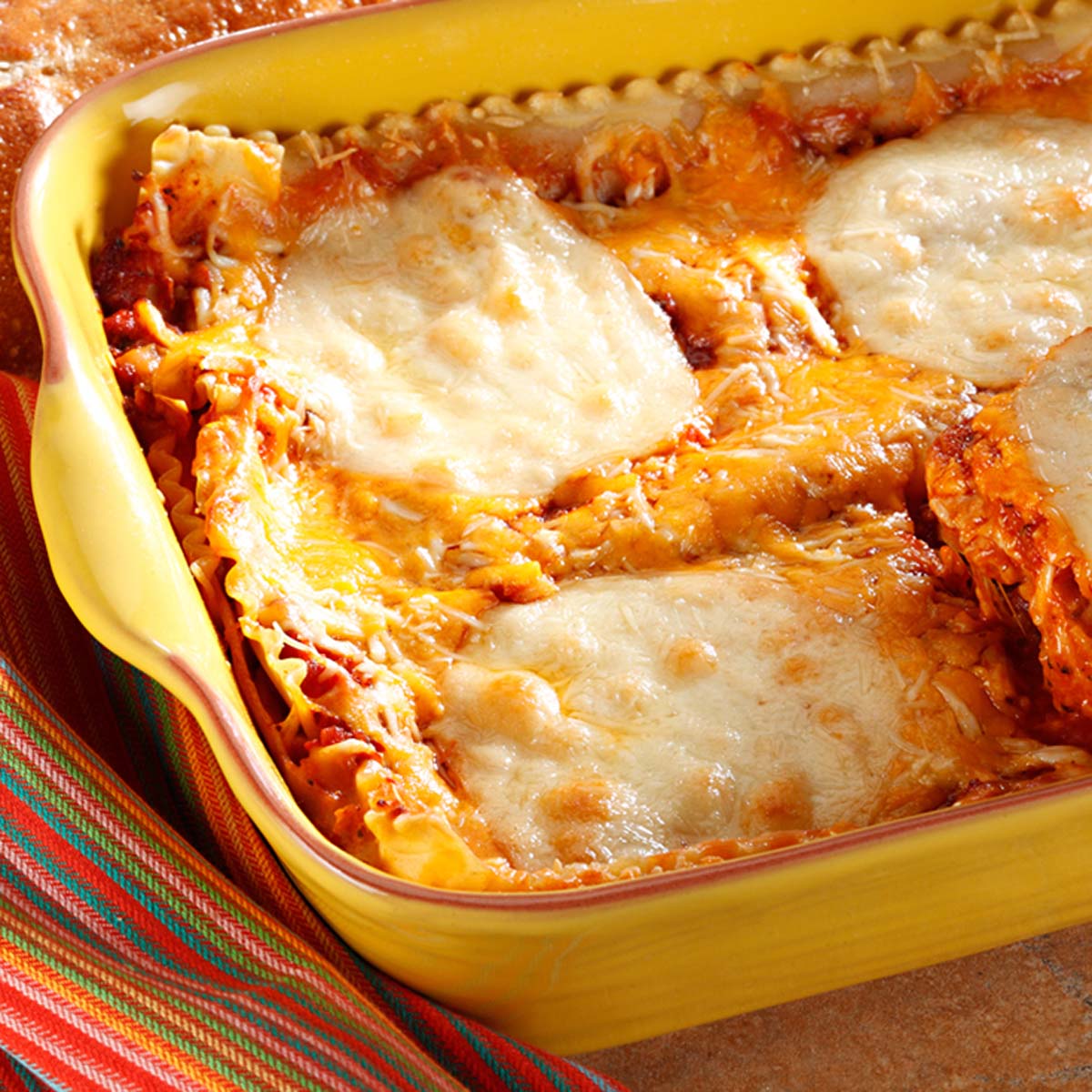