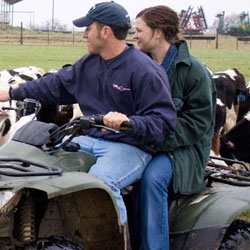 When Adam Wolf was a kid, not much sounded less appealing than dairying.

“My dad worked me so hard I didn’t want to come back to the dairy,” he says.

But Adam’s dad, a dairyman in Texas, wasn’t being cruel.

“He was trying to teach me a lesson,” Wolf says. “To show me, hey, this dairy business isn’t easy and it sure isn’t glamorous.”

An exceptional mathematics student, Wolf went to Texas A&M University to pursue a career in agricultural engineering. But he soon tired of the idea of a desk job – and discovered a love for dairy science. He switched his major, graduated, and took a job breeding cows in West Texas, where he visited large-scale dairies – often three or four per day – and deepened his passion for the industry. One day, he got a call: An opportunity to lease a dairy farm in Windthorst.

“I really wasn’t ready,” Wolf says, “but the opportunity arose and I jumped at it.”

That was 2008. Today, he’s happily breeding, raising and milking around 350 cows, only about 15 miles down the road from the dairy he grew up on. He and his wife, Hilary, look forward to raising the fifth generation of Wolfs to dairy.

“I want to provide a dairy financially sustainable enough for my kids to come back, where they can work side-by-side with me every day. Something they’re proud of. Something I’m proud of, too.”

"I want to provide a dairy financially sustainable enough for my kids to come back, where they can work side-by-side with me every day." 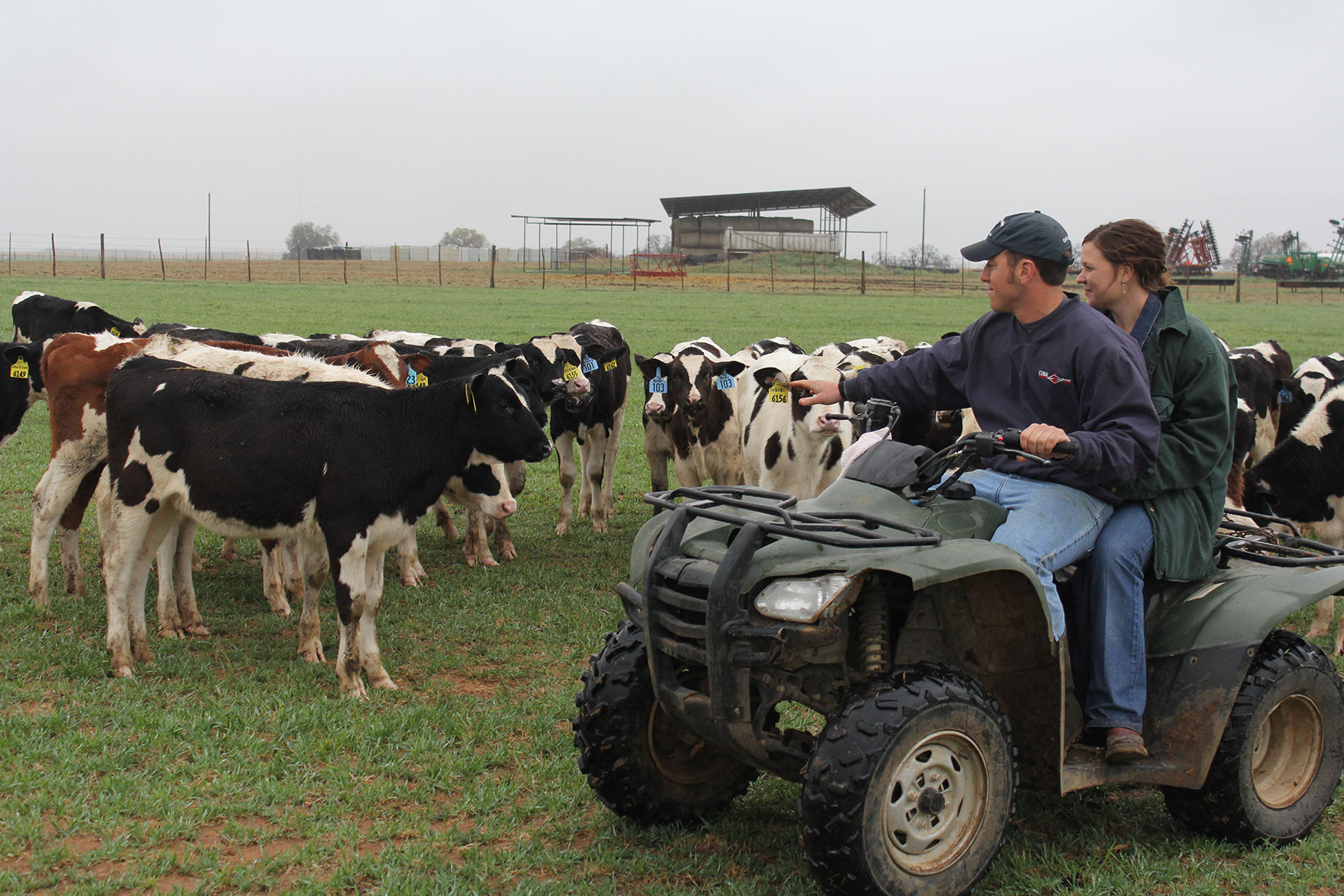 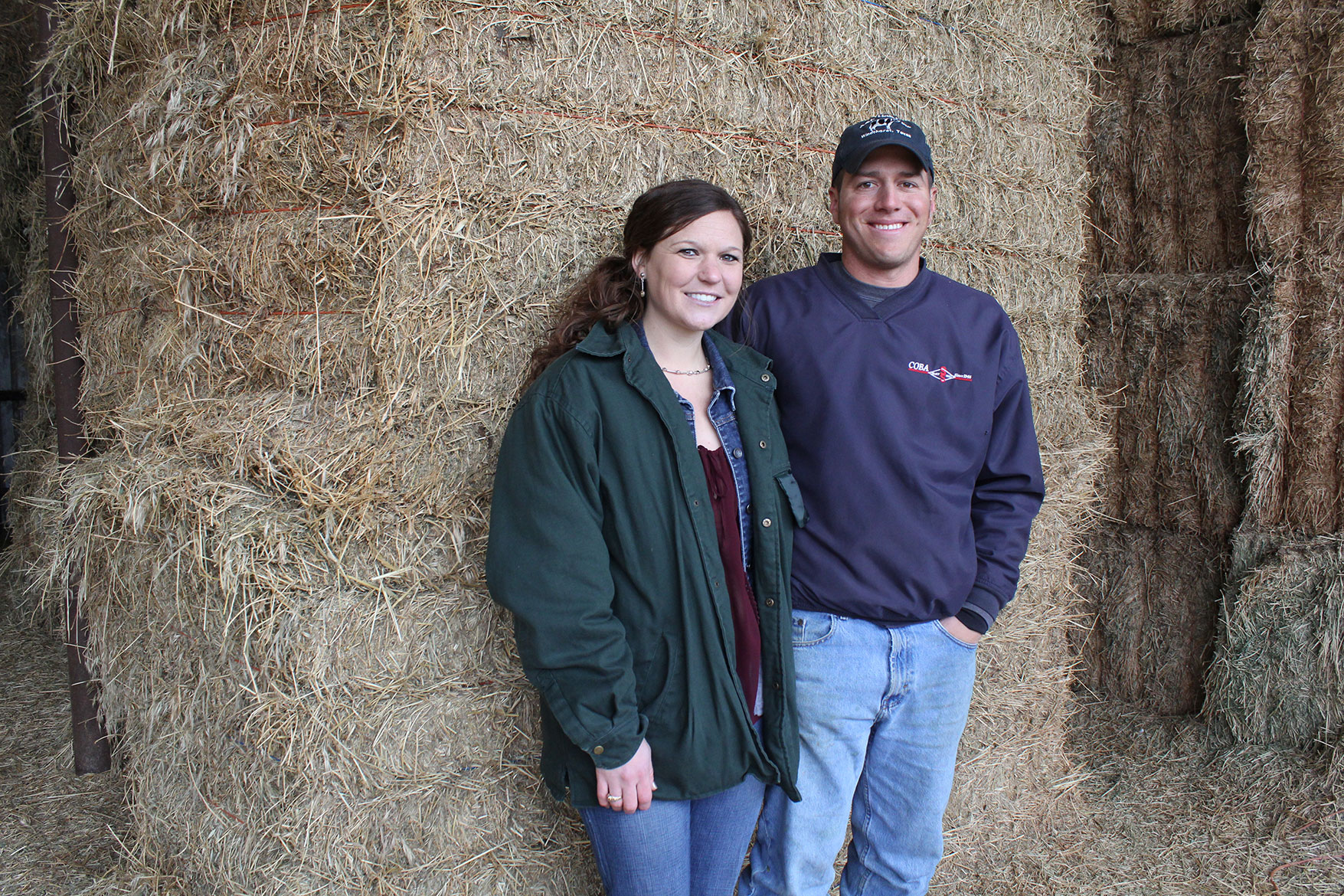 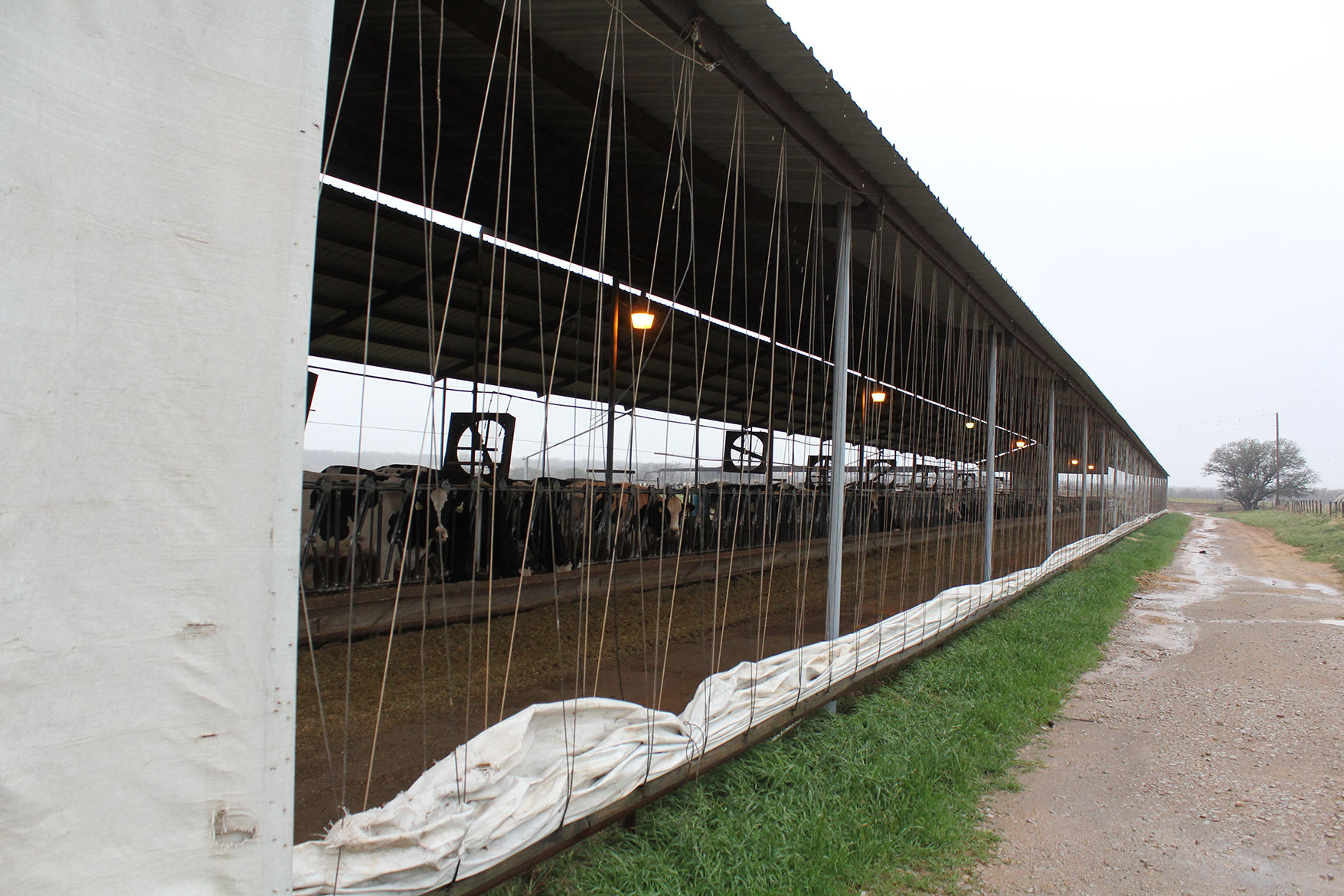 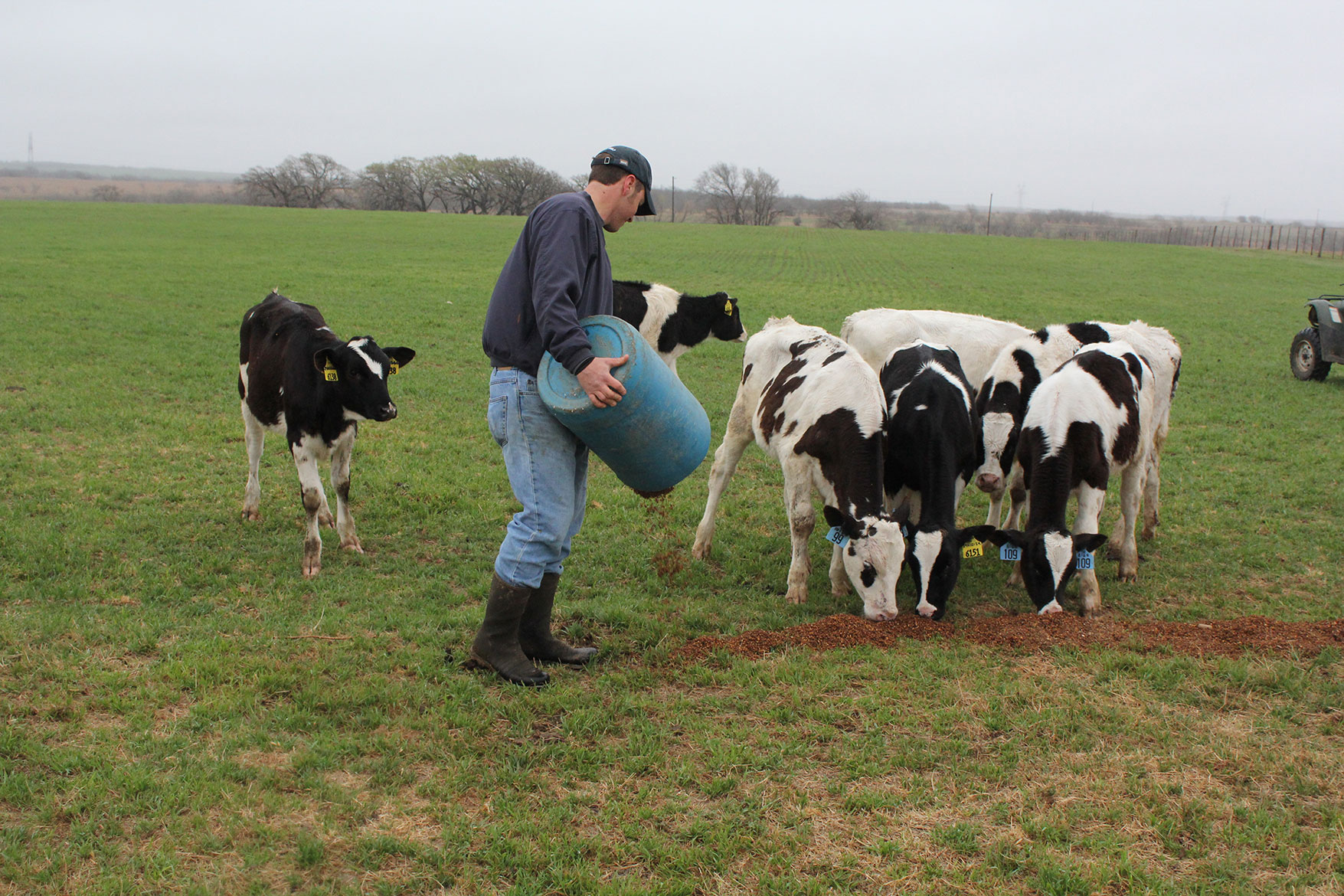 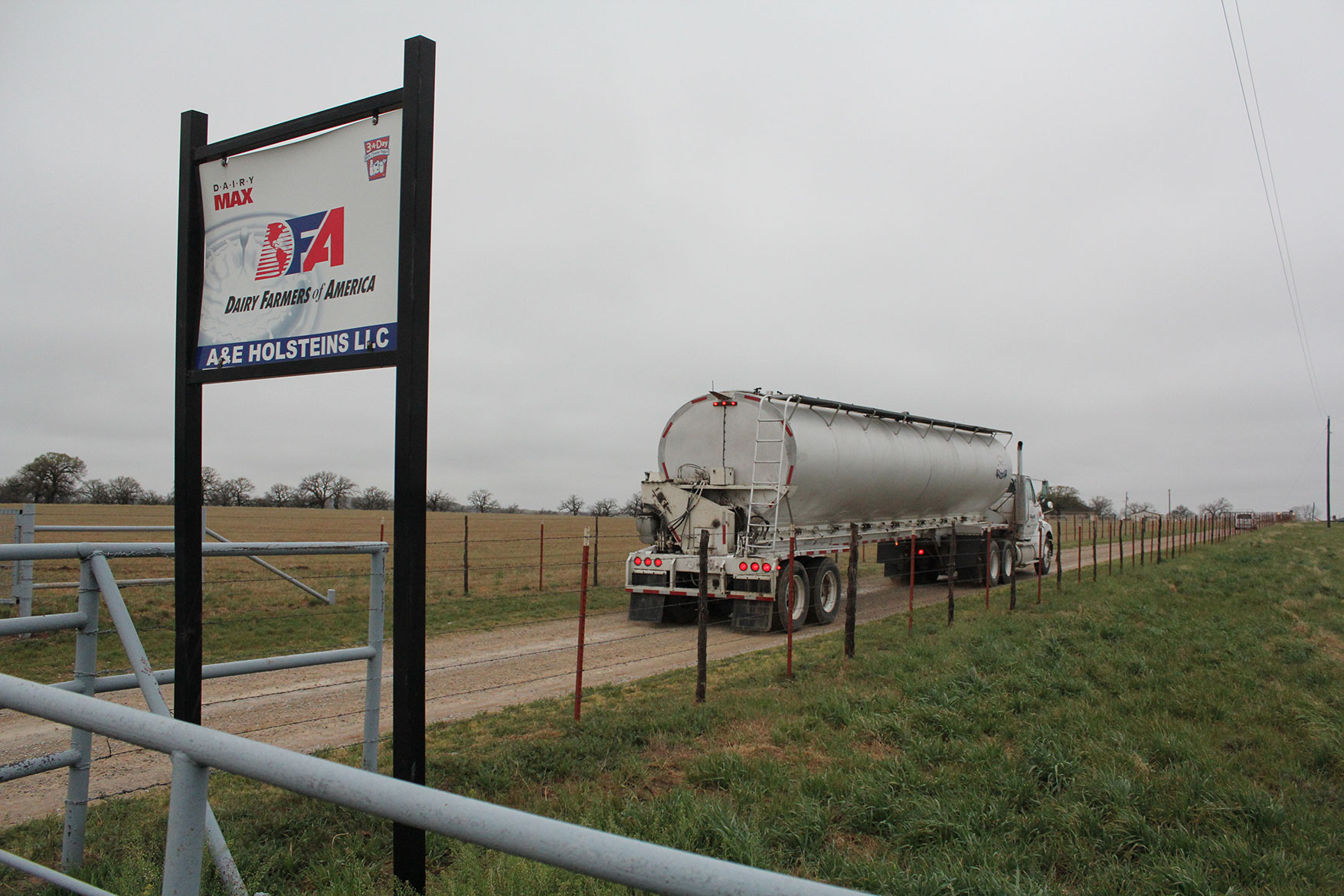 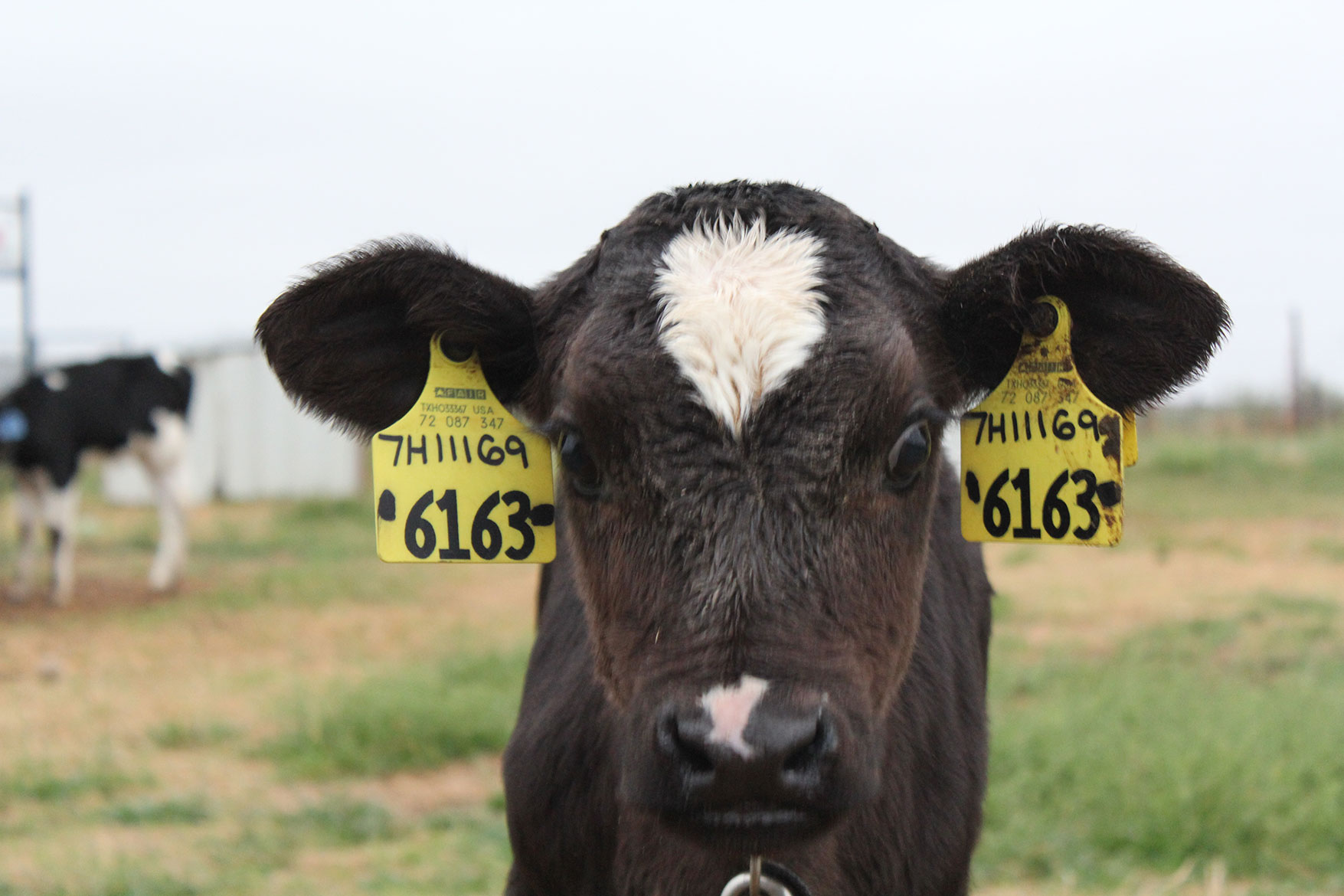 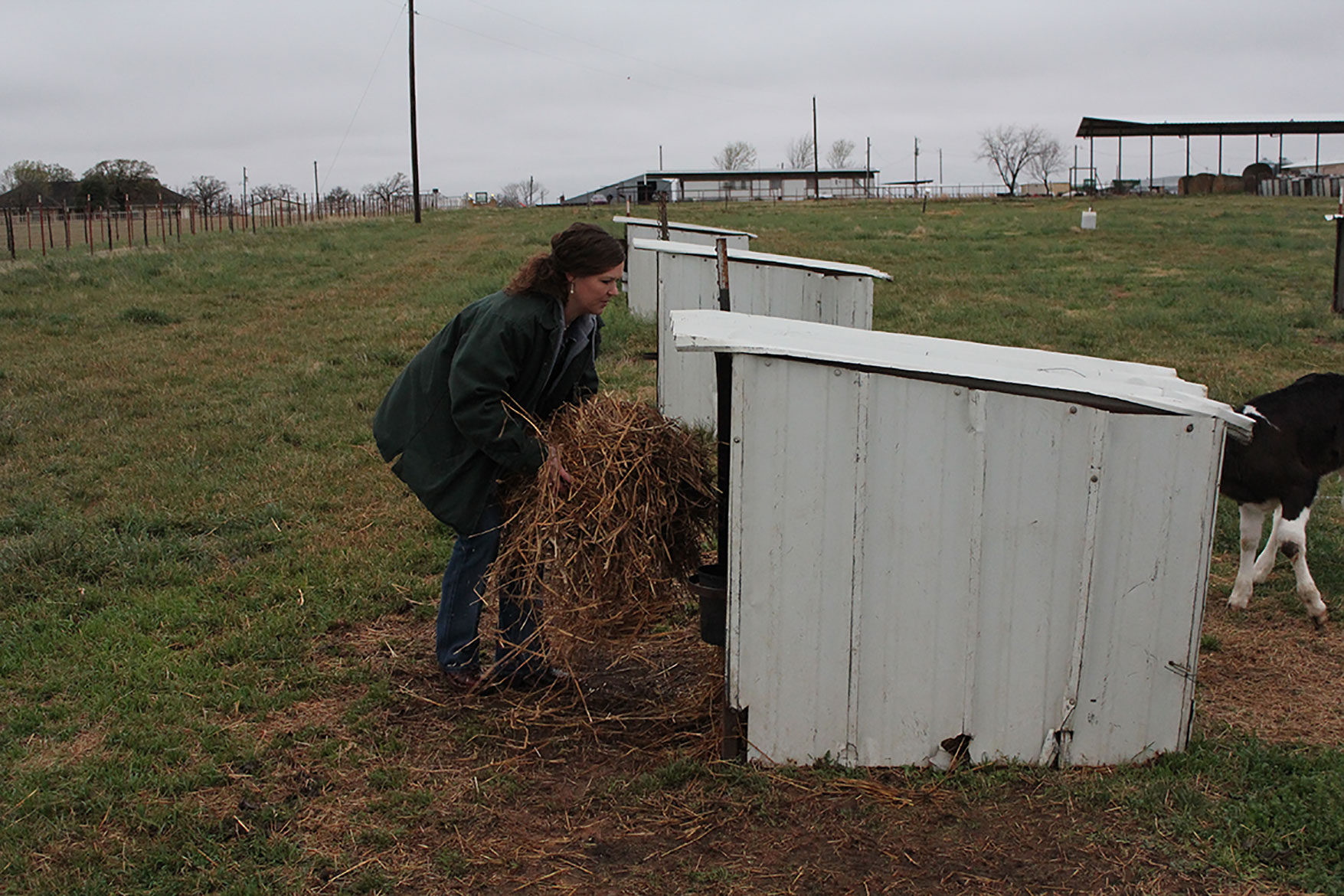 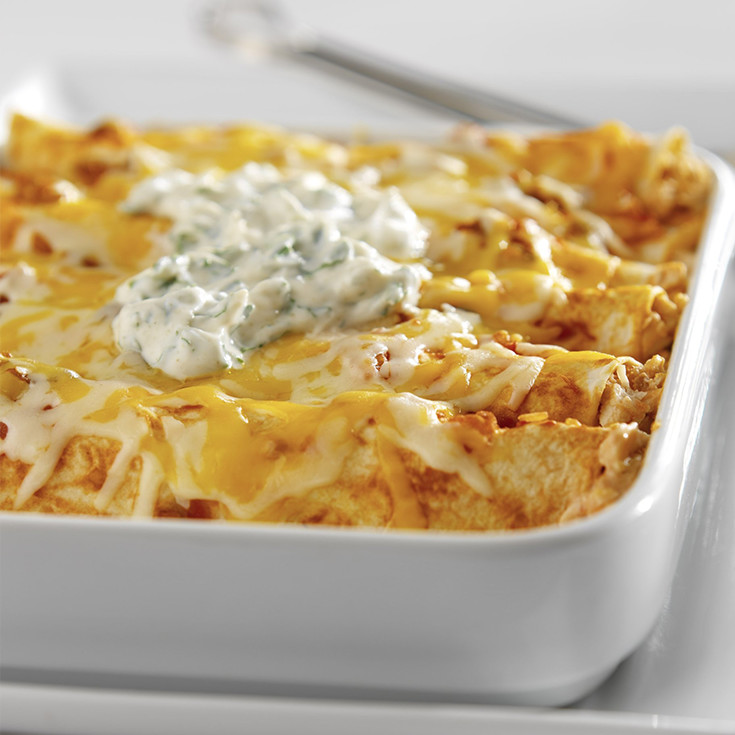 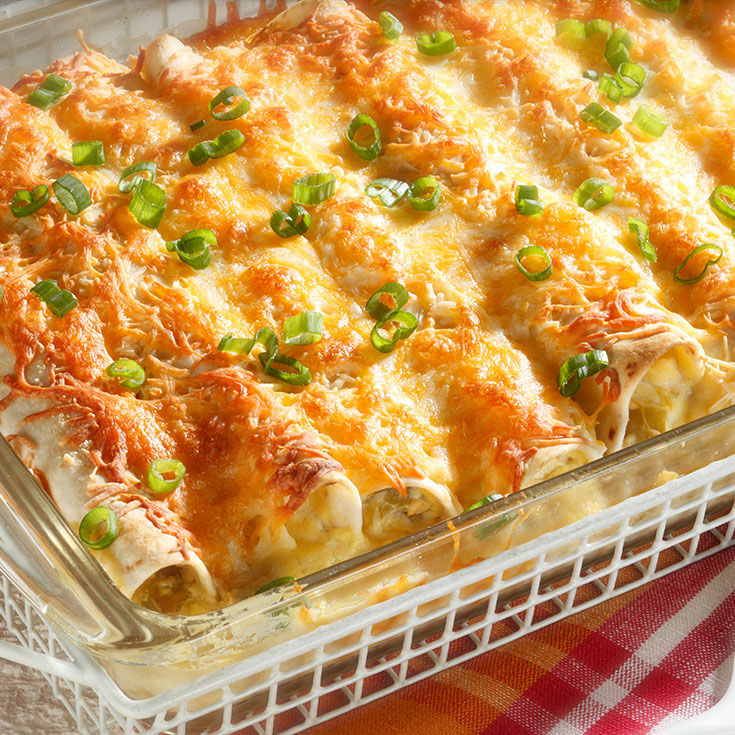