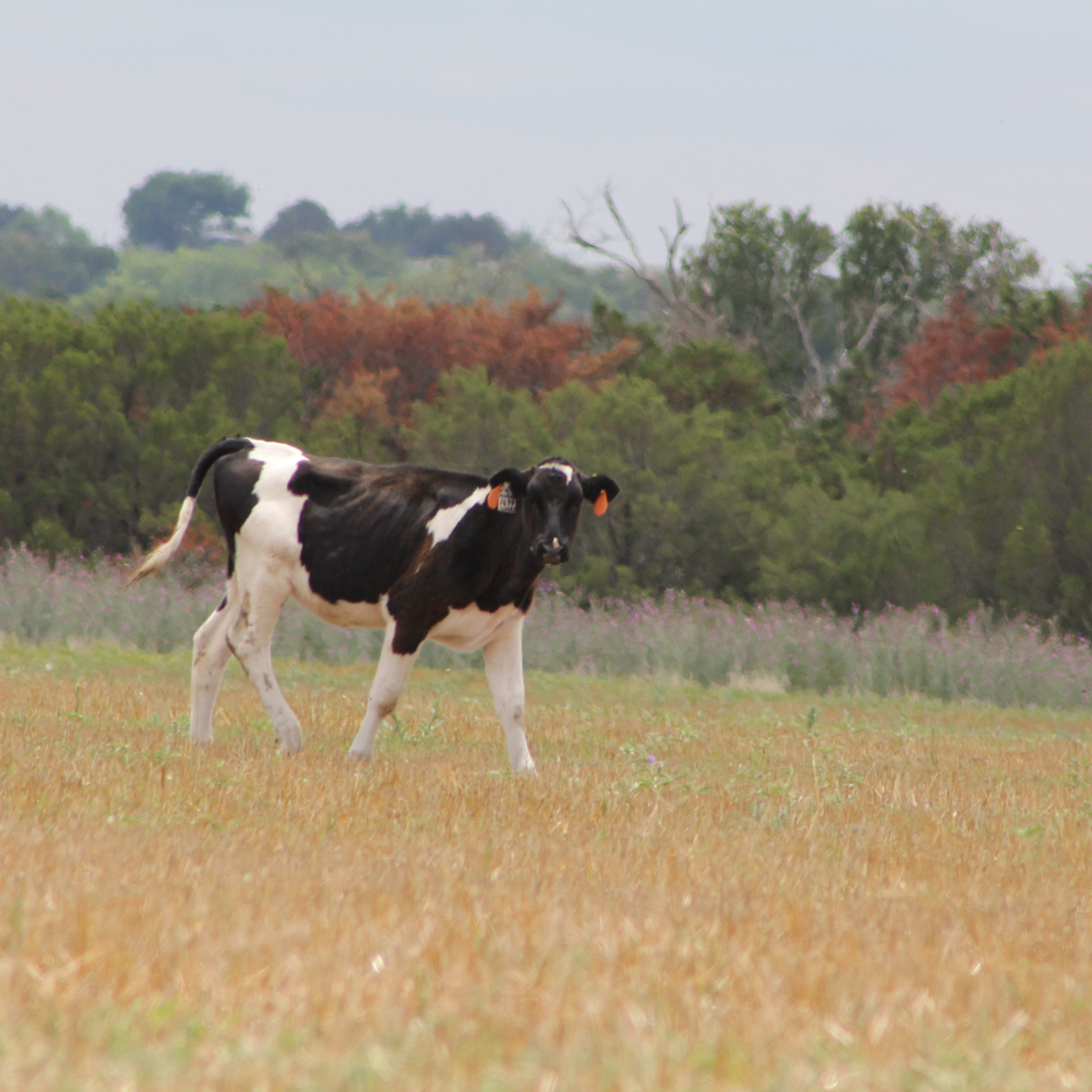 Stanley Haedge has always been a fierce competitor. Tarleton State University’s tenth all-time leading scorer on the basketball court, he was inducted into the school’s Athletic Hall of Fame in 2009.

That competitive spirit has served him in his 40-year career as a dairyman and many accomplishments in the show ring.

“We do a good bit of showing,” Stanley says. “It’s not too profitable, but it’s fun and competitive and you get to meet and talk with a lot of different people at the different shows.”

But don’t think he takes it any less seriously.

“I strive to be the person to beat,” he says.

That competitiveness lives on in his grandchildren, who’ve exhibited multiple grand champion cows, and have even won $10,000 college scholarships with their cattle at the San Antonio Livestock Exposition.

But Stanley is dedicated to finding the right balance between the best show cattle and the best milk-producing cattle – a passion that helps him improve his cow herd year after year.

Yet, he wouldn’t trade it.

“I feel blessed,” Stanley says. “There’s a lot of hard work that goes into it, but it’s a good place to live and a good place to raise your kids. And we get to produce the products that consumers want to eat or drink.” 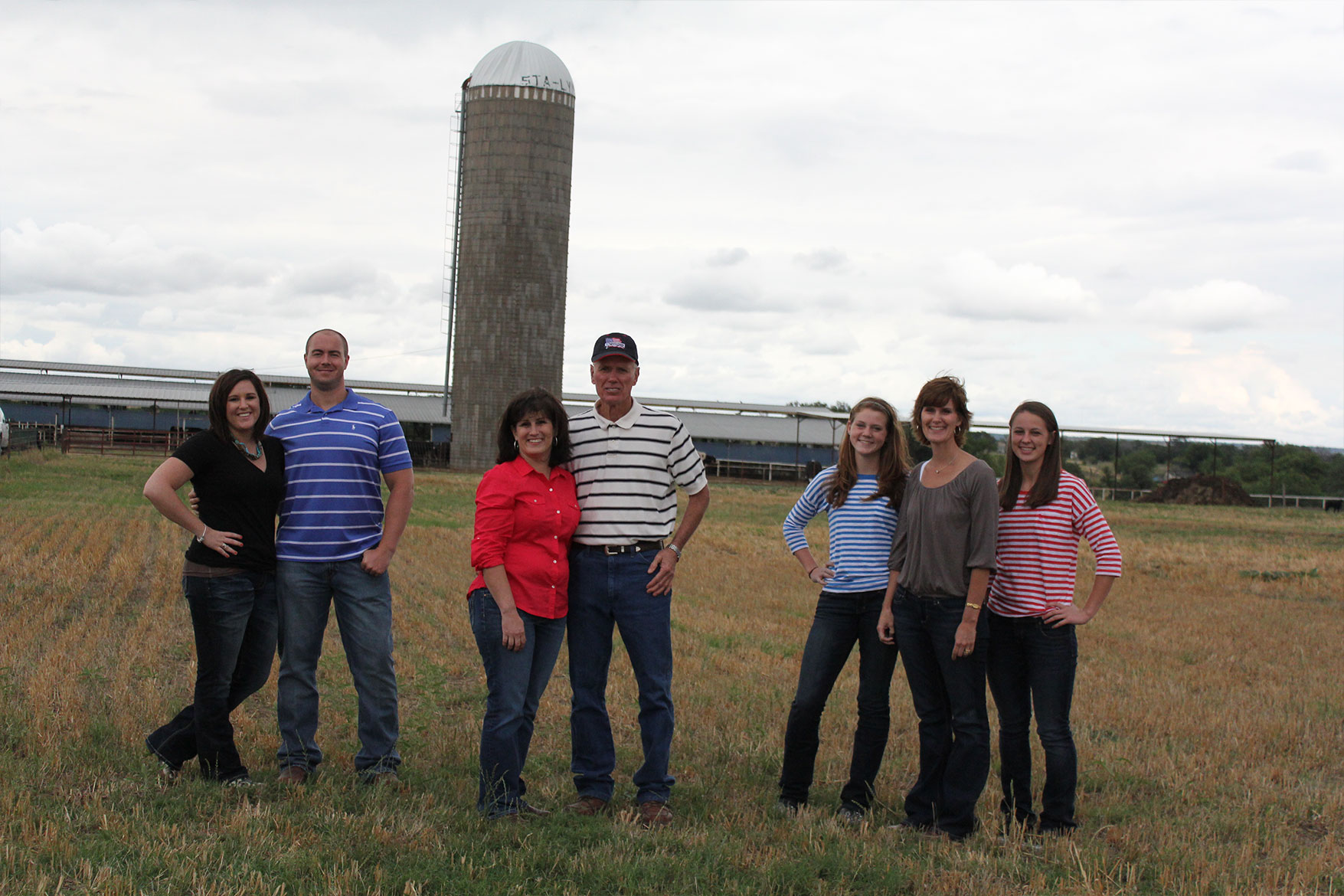 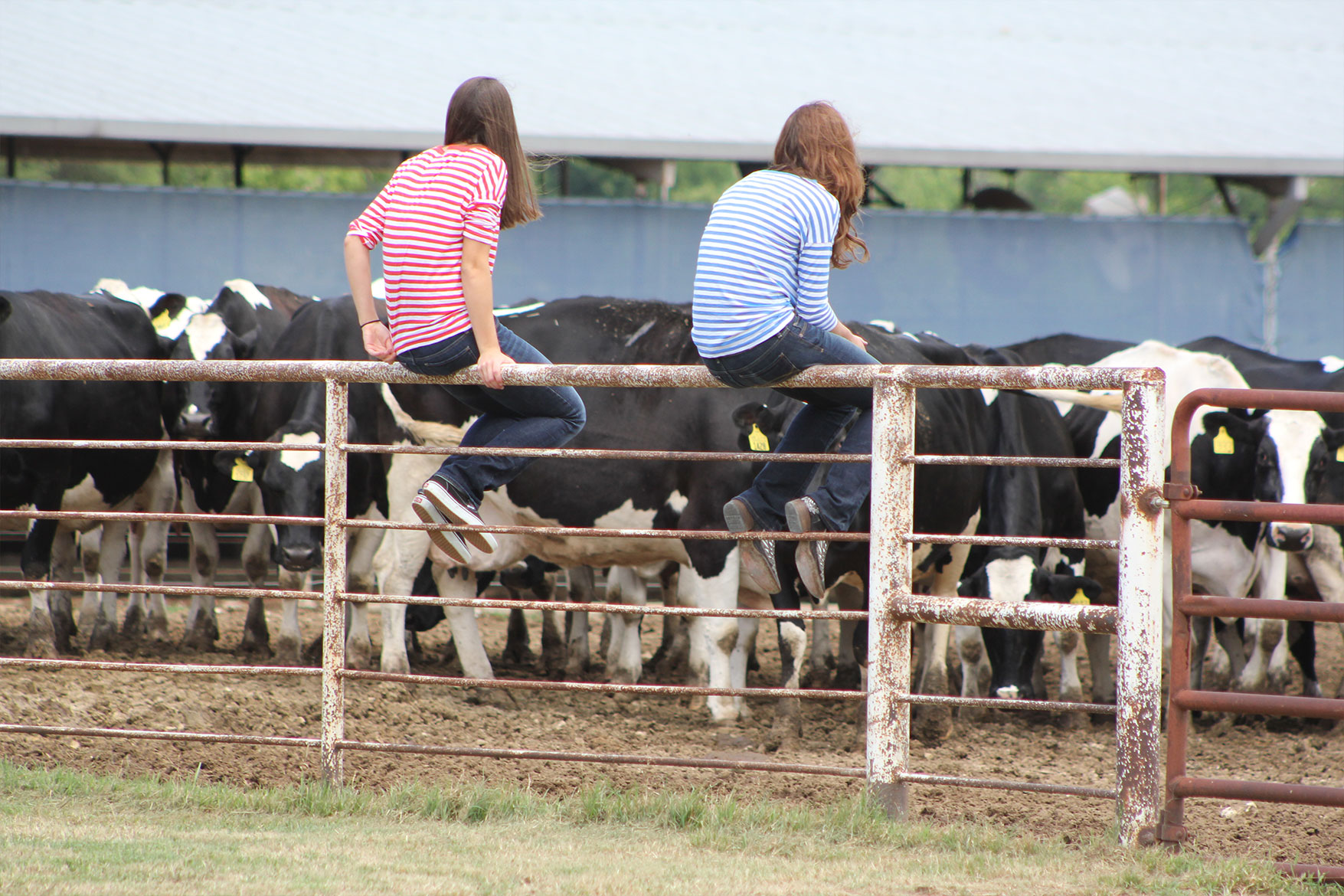 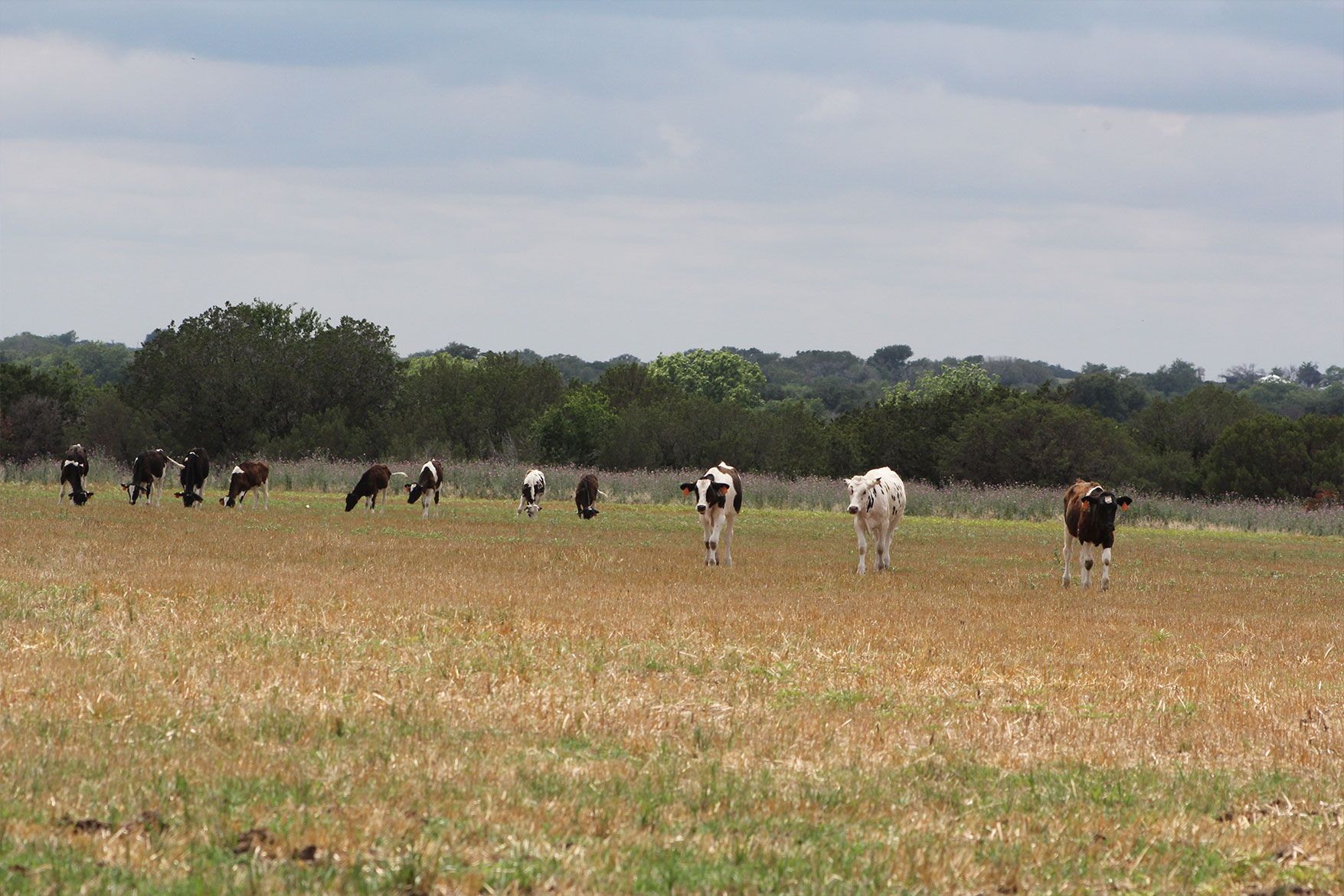 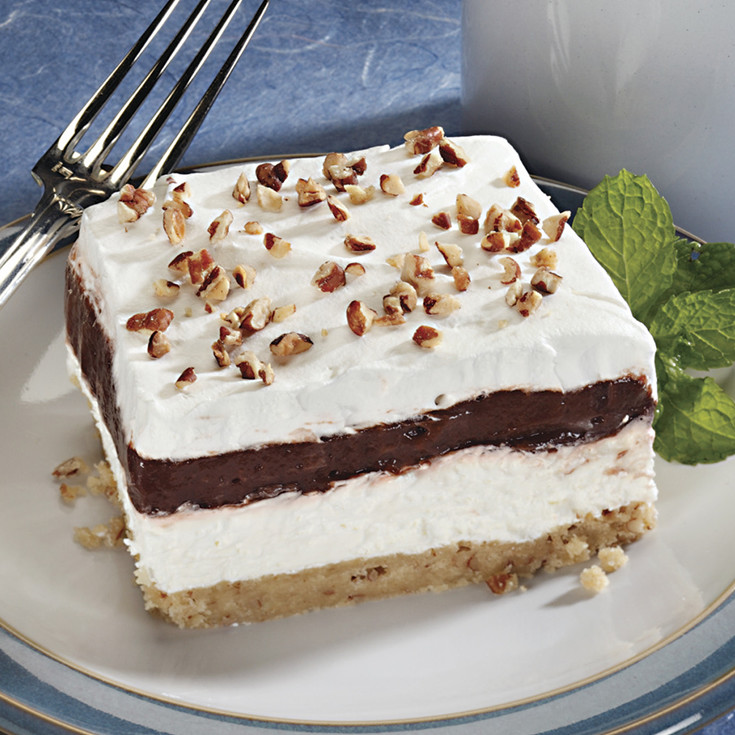 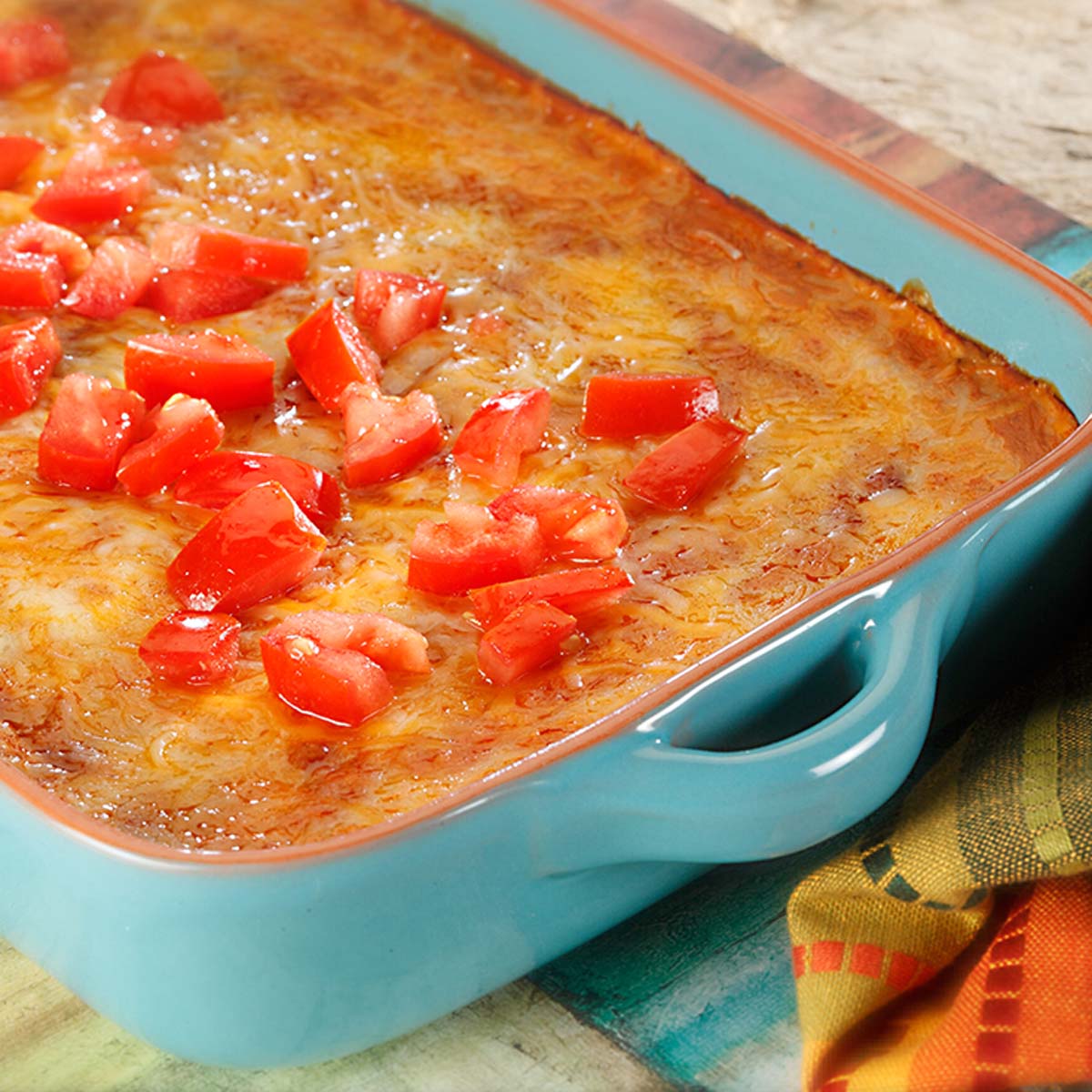